Potty Mouth will release SNAFU on Get Better Records - WXPN 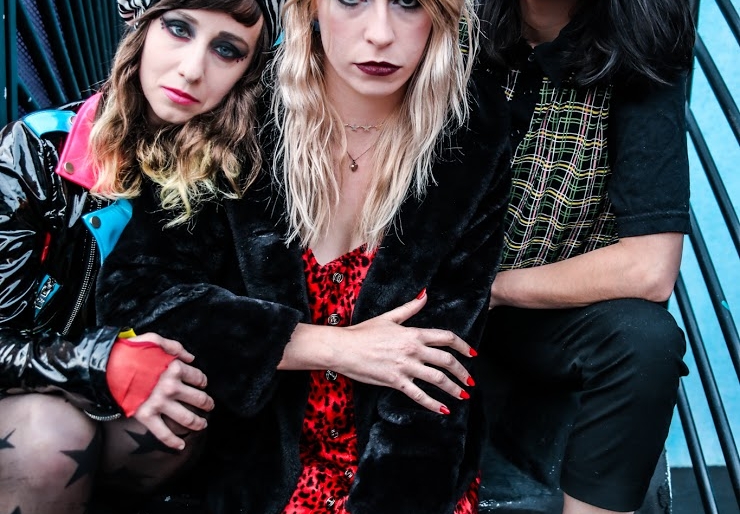 Potty Mouth will release SNAFU on Get Better Records

It’s great news enough that Potty Mouth has announced the release of SNAFU, their first full-length album in several years. But here in Philly, we have another reason to celebrate: the new record will be released on local label Get Better Records. Though Potty Mouth is based in LA, the band’s bassist Ally Einbinder co-runs the Philly-based label with her partner Alex Licktenhour.

SNAFU will be out March 1, and ahead of the release the band has shared the lead single, “22,” described as a “tongue-in-cheek track about the anxieties of getting older.” Pre-orders are available now and include a comic book, Potty Mouth: Situation Normal All Fucked Up, written and illustrated by frontwoman Abby Weems. Potty Mouth released its debut album Hell Bent in 2013 and followed it up with a self-titled EP two years later.

In a press release, Einbinder spoke about the band’s long break in between releases. “Our approach made things take longer, but it gave us more creative freedom. To have that flexibility was so helpful, and the amount we grew and learned during the making of this record is the product of a lot of patience and finding the right situation for ourselves. As artists trying to maintain control over this path we’ve taken together, the three of us have stuck it out for eight years now, and we’re here for each other.”