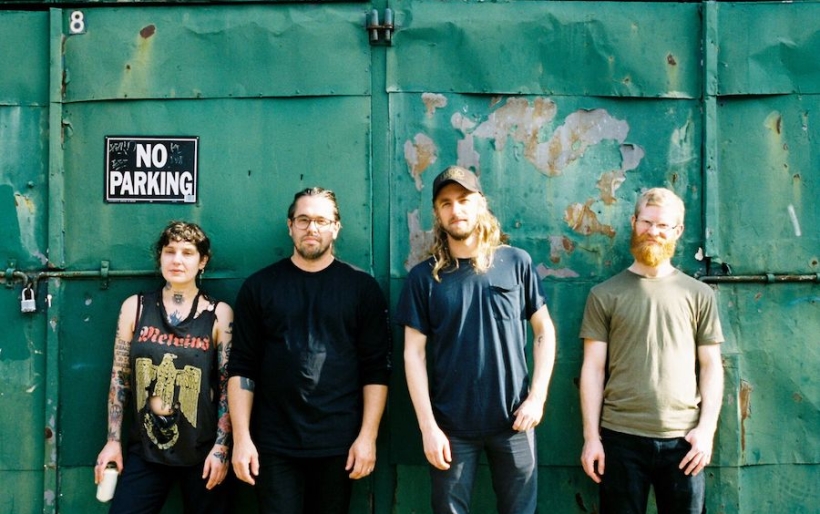 Low Dose | courtesy of the artist

Low Dose comes out swinging with their new single “Right On”

New Philly four-piece Low Dose is a heavy punk band with ear-catching pop sensibilities. They’ve just announced that their self-titled debut LP will be released on March 29, and judging by the lead single “Right On,” this band needs no help finding their footing.

Low Dose played their first local headlining show just last month, so while they’re technically one of the newest bands in town, the four members have deep roots in the local scene, cutting their teeth in bands like Legendary Divorce and Fight Amp. The new project ushers in a new era for the musicians, and the songs on the album reflect that.

According to frontwoman Itarya Rosenberg, “It’s about going through a really f*cked up divorce, but I wanted to have the lyrics be very obvious and pop-sensible so people can apply them to things that they’ve gone through personally. Playing with these guys and writing this record saved my life.”

Listen to “Right On” below.