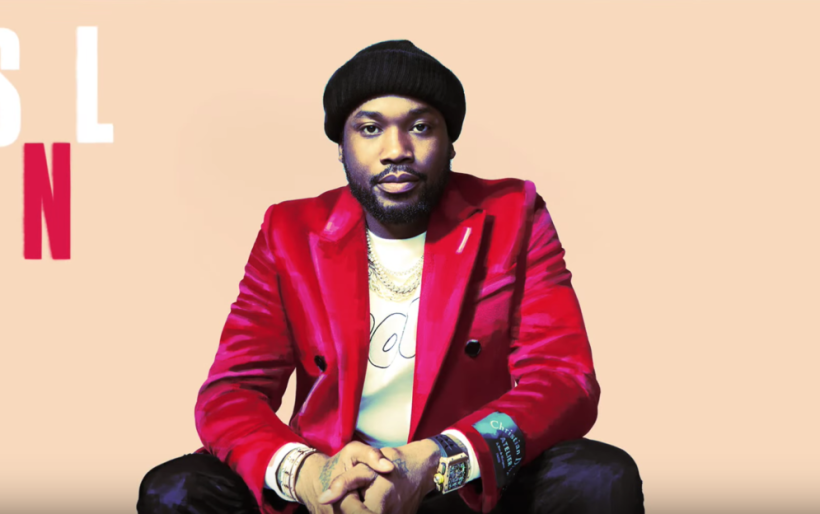 Philly rapper Meek Mill stepped to the famed Studio 8h stage for the first time early this morning as he made his debut as musical guest on Saturday Night Live.

Touting his acclaimed late-2018 release Championships and showing lots of Philly pride, Meek’s first performance was a medley of the high-octane “Going Bad” with the latin dance textures of “Uptown Vibes.” While Drake’s verse on the former appeared only in prerecorded form, the latter featured Brooklyn rapper Fabolous live and in person to sing his bars.

It was fun and upbeat, but the best of the night’s performances was Meek’s nuanced take on the album’s title track which came later in the show. The contemplative pace gave his band room to shine, while the lyrics about Meek’s struggle as a North Philly kid, his struggle through the justice system, and the ultimate release and success of Championships came through with breathless clarity.

Watch the two performances below. Meek Mill headlines two nights at The Met Philly in March; tickets and more information can be found at the XPN Concert Calendar.

In other Philly-related SNL news, last night’s host was Scottish actor James McAvoy, and his voice became a big source of laughs throughout the show. A couple sketches poked fun at his native accent, while others found him trying on other voices — including a decently attempted DelCo accent as he appears as an Eagles shirt-wearing focus group member giving Aidy Bryant ideas for new Charmin’ Super Bowl ads. Watch below.