The Essential Love Songs of Philadelphia: “I Saw The Light” by Todd Rundgren - WXPN 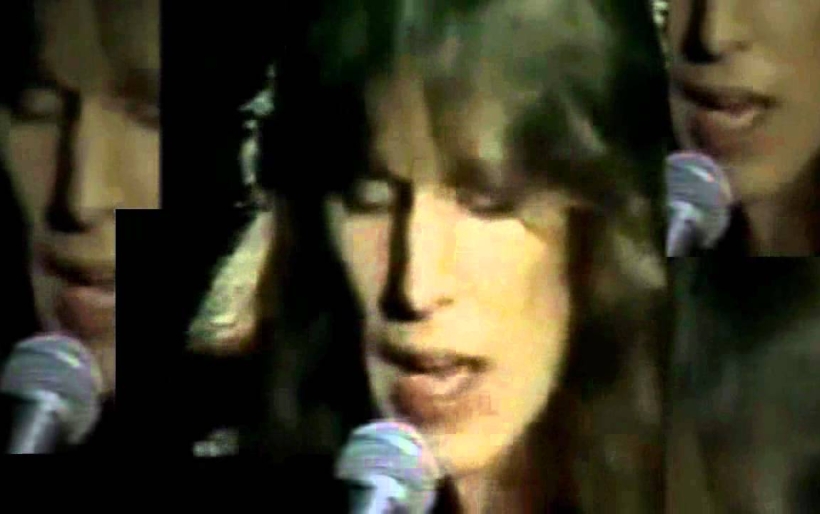 The Essential Love Songs of Philadelphia: “I Saw The Light” by Todd Rundgren

Every day leading up to Valentine’s Day this year, The Key is recapping 14 songs that scream “love” just as strongly as they scream “Philly.” The Essential Love Songs of Philadelphia continues with “I Saw The Light” from Todd Rundgren’s 1972 album Something / Anything?.

Leading off his classic double album Something / Anything? is one of Todd Rundgren’s finest pop moments: a straight-from-the-heart, no-holds-barred love song. “I Saw The Light” is two minutes and 55 seconds of pure pop musical loveness – about love. Written, produced, and performed and recorded by Rundgren himself, on it he sings:

About the song, Rundgren told writer Rob Steen in this article that “’I Saw The Light’ took 15 minutes. The tune was a no-brainer – it was so simple. If you have a formula, you can come up with five of those an hour.”

While Todd’s fans revere him for writing very memorable, short, and super melodic pop love songs — songs like “I Saw The Light,” “Hello It’s Me,” and “We Gotta Get You A Woman” — it was Todd’s realization early on in his career that this songwriting style, as easy and as quickly as it came to him, was boxing him in a creative corner he didn’t want to be put into – even though his it’s part of his vast body of work, not only as a solo artist, but also with his work with the prog-rock band Utopia.

In an interview Rundgren did in 2013 with Red Bull Music Academy, he said:

That’s where a song like “I Saw The Light” comes in. It’s my hand just locked in this position, like this. It’s like a little dog walking up and down the keyboard, with the head watching what I’m doing here, like, sniffing its crotch, or whatever. But it became almost habitual, my hand would just naturally go into that form. And by the time I got to a record like Something/ Anything?, yeah, I’m writing this. [demonstrates] Well, that sounds nice. “Moon, June, spoon / it was late last night / I was feeling something wasn’t right …” It’s like, 20 minutes later, the song is written. Which is great. Because sometimes when these things just come spilling out. I’ve found, sometimes they have a more broad appeal, I guess, to the average listener than if you’re trying to do something impressive, I suppose.

Rundgren went on to describe feelings of self-doubt, worrying that he was painting himself into a corner. Despite that, “I Saw The Light” has become one of Todd’s most enduring masterpieces. And while Rundgren has explored varying lyrical topics as his musical career evolved, his songs about love and relationships like “I Saw The Light” — songs written on instinct and from the heart — have stood the test of time.