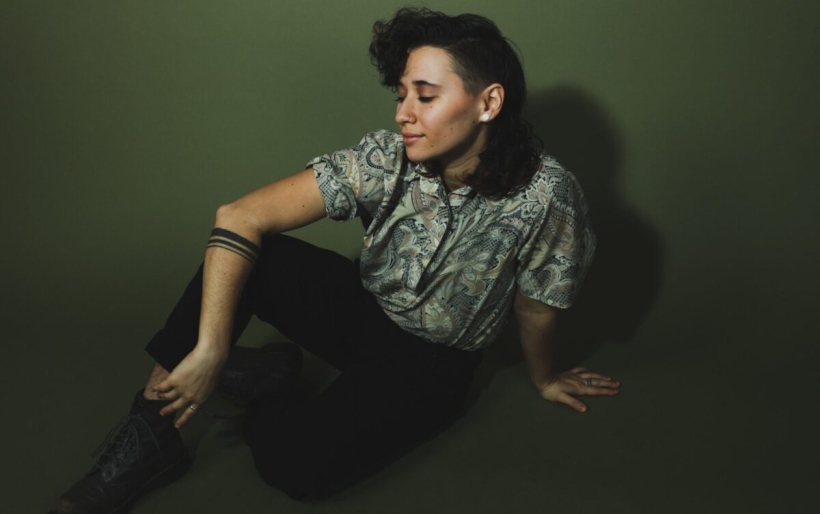 AllegrA | photo by CJ Simavi | courtesy of the artist

AllegrA will celebrate their new EP yet, not enough with a World Cafe Live show and spring tour

Our cold Philly winter just got a little brighter thanks to new music from local scene favorite AllegrA. Singer-songwriter Allegra Eidinger just announced that their new EP yet, not enough will be out March 12 via Citrus City Records, and its lead single “Spoon Or Fork” is out now. AllegrA will be touring as a four-piece band this spring, with a record release show with Beach Bod and Boosegumps upstairs at World Cafe Live on March 23.

“Spoon Or Fork” is a song we first caught wind of a few months back when AllegrA played solo it in their Random Tea Session. The EP version starts out light and twinkly, building on the upbeat pop sound AllegrA established with their 2017 debut album, and features some amped-up production and an awesome guitar outro. Stream it below via Bandcamp.