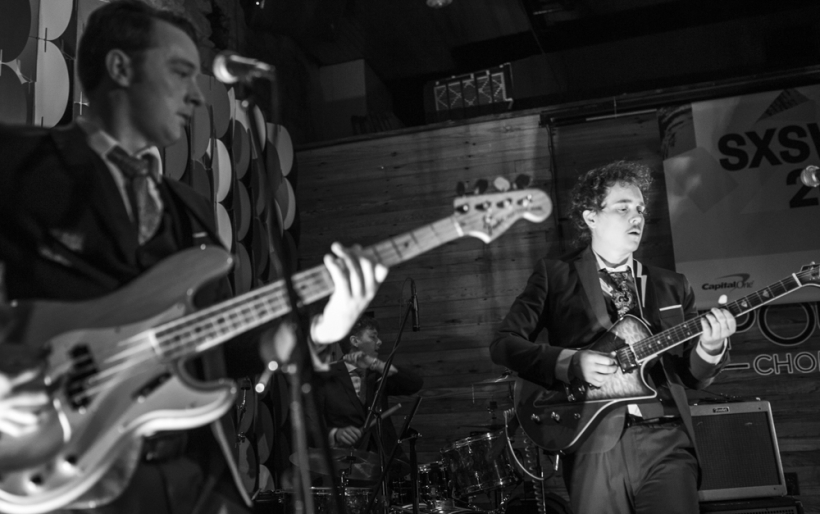 For the past few years, Philly rock outfit Ceramic Animal has been closing their live sets with the expansive, ten-minute jam “All My Loving,” an explosive and exploratory composition that evokes The Allman Brothers on the one end and The Black Keys on the other. The band often debated the song’s fate — should they ever record it? Should it stay a concert exclusive, a reward for the people who went out to see them play?

Last year, the passing of a loved one spurned them into a decision.

“Three of us are brothers, and this past October we lost our Dad unexpectedly,” says singer-guitarist Warren Regan. “[‘All My Loving’] was one of his favorite tracks that Ceramic Animal would play. With him leaving us, it felt like something we had to finally do. We’ve tried to record it a handful of times and never managed to get it right…we were missing the energy that made the live song such a favorite. But it finally feels like we got it.”

Listen to the new studio rendition of “All My Loving” below. Ceramic Animal brings its spring tour with Spendtime Palace home to Johnny Brenda’s on March 26th; tickets and more information can be found at the XPN Concert Calendar.