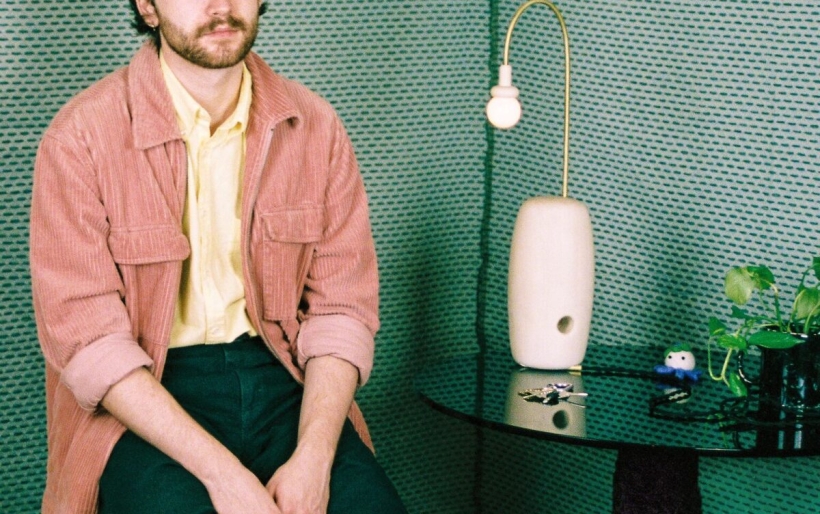 Kiro Heck | photo by Rebecca Aronow | courtesy of the artist

Local artist Kiro Heck is premiering his brand new single “Daily Waves” this week. This artist is so local, in fact, that he used to be an intern for us here at the Key in 2017. Then, he was Chad the Intern, but now Chad Snyder has taken on a new moniker and produced his first full-length album, A Pound of Feathers, with the help of Joe Michelini from American Trappist.

Kiro Heck’s debut single “Daily Waves” features ringing guitar, a tight drum loop, and Heck’s reverberating, melancholy voice. It feels energetic and serene at once and lyrics like “I spent a year without you / I was sitting on my hands” resonate with any listener who has ever regretted spending a year on the couch rather than chasing down their dreams.

Heck says, “Sometimes we take the path of least resistance even when we know we shouldn’t. In times when we need to be present and reflective, we’ve never had more convenient ways to distract ourselves. That’s the conflict at the heart of ‘Daily Waves’. It’s a cautionary tale about the dangers of opting out.”

To hear more from Kiro Heck, check out his show on March 8th hosted by House Cat Presents.