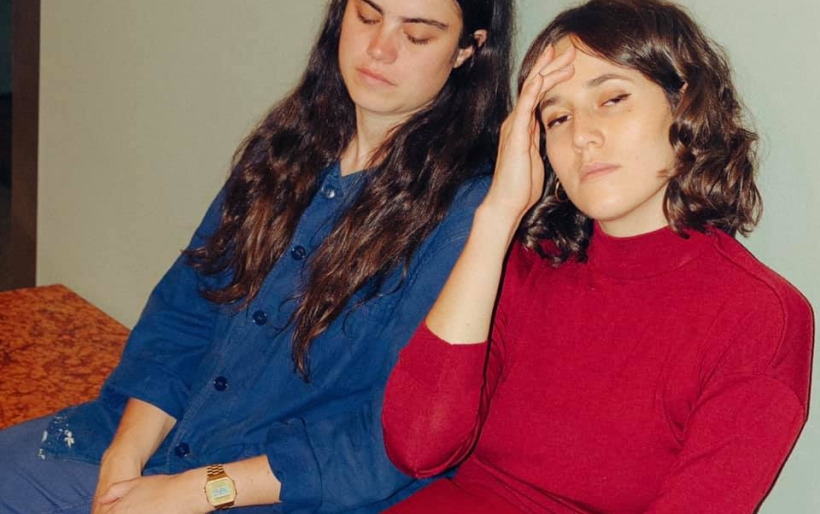 The Dove & The Wolf | photo by Marcus Maddox

The Dove & The Wolf have shared a third single from their forthcoming album, Conversations. Though we first heard “Free Around You” during the band’s Audiotree session in 2017, it’s been reworked for the new album. Conversations, which will be the French-American duo’s first full-length, is out May 3.

After moving stateside from France, the duo of Paloma Gil and Lou Hayat spent several years here in Philly. Though they’ve now moved on — they’re currently split between Nashville and Paris — their cohesion as a songwriting duo is stronger than ever. You can feel it in their songs; with “Free Around You” The Dove & The Wolf create a delicate, echoey landscape full of dreamy instrumentals as their hushed vocals blend into one. The band wrote in a Facebook post, “put it in a playlist for your crush, it’s a love song.” Listen below.