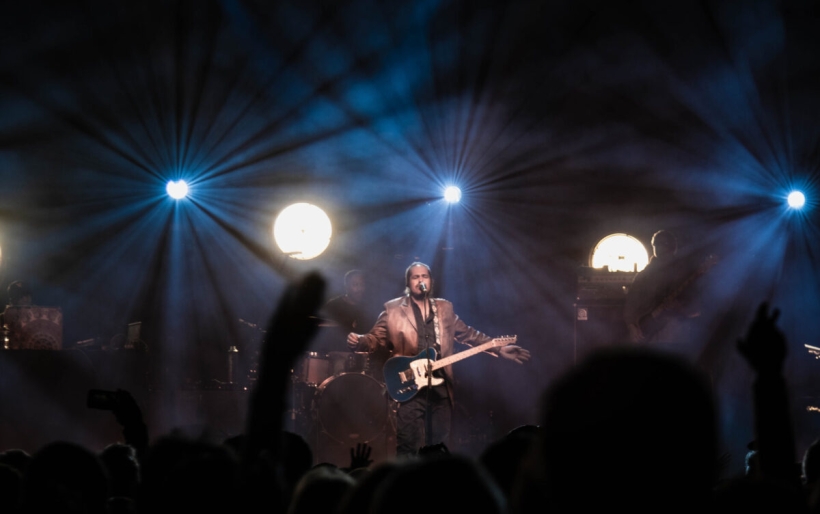 The release day for Citizen Cope’s new record, Heroin and Helicopters, was full of good vibes and enthusiasm, from his Free at Noon at WXPN to a packed house at the Franklin Music Hall. Heroin is Cope’s first album in seven years, and is released on his own label, Rainwater Recordings.

The last time we heard from Cope was on his 2012 album, One Lovely Day, and he came back stronger than ever. At the Franklin Music Hall, hs intricate combination of alternative rock and soul filled the room with smiles from an audience who was very excited for their first listen to the new music. Citizen Cope seemed to be as in awe at his crowd as they were of him. There was an honest and emotional feeling in The Franklin Music Hall; when the first chord of the night started in “Let the Drummer Kick,” the crowd went into an instant uproar. Cope played a wide range of music while being backed by an amazing band, and covered songs from his new album to songs he released earlier in his career. The show was full of pure emotion. This new album was fueled by personal struggle and the ability to stay strong and positive through it all.

Eventually, his time on stage came to an end. But with the vibe he was bringing, it was almost as if he could’ve played all night. 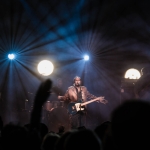