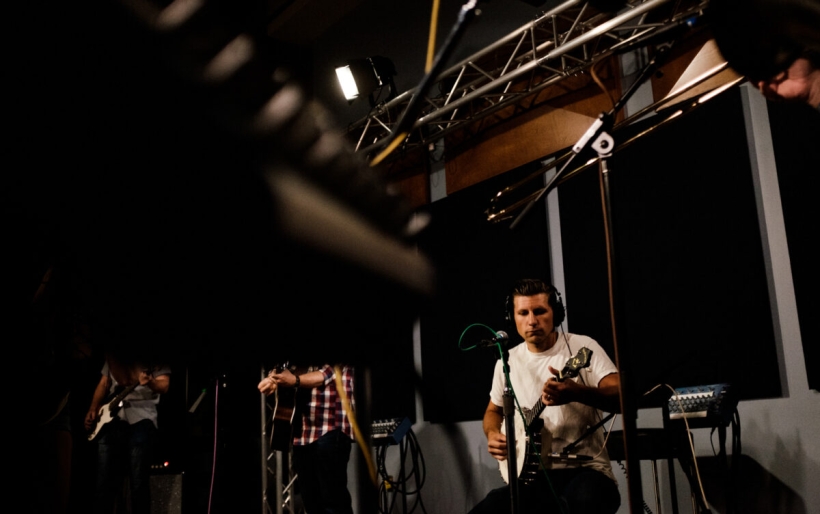 Rock The Troc is now Rock the Cause: Music education benefit relocates to World Cafe Live

By John Vettese
March 07, 2019
04:03 PM
Share
Ace Enders of The Early November will be part of the Rock The Cause benefit concert in May | photo by Cameron Pollack for WXPN

Since we first told you about the 2019 edition of Cole Selleck’s annual music education benefit show, some changes have occurred, and Rock The Troc is now simply going by Rock the Cause. Due to unforeseen circumstances, the concert has to relocate from its original location at the famed Trocadero Theatre in Chinatown and to a new room, and date. The concert will now take place on Sunday, May 19th, at World Cafe Live downstairs.

Due to the move, Keith Goodwin of Good Old War will no longer be able to perform, but since we last reported on the benefit, anthemic modern rock band June Divided has joined the bill, and they’ll perform alongside Ace Enders of The Early November, Shane Henderson of Valencia, Hurry, and Joshua Chase Miller. All original tickets to the show will be honored, and tickets for the rescheduled date can be purchased here.

The concert is a benefit for Rock to the Future, the music-centric after-school program that works with under-served youth in Philadelphia, and was founded in 2010 by former Conversations With Enemies members Joshua and Jessica Craft.