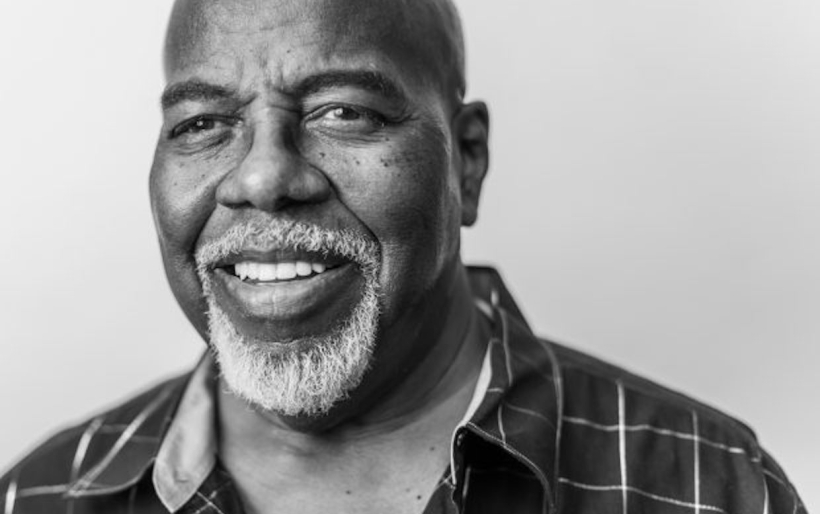 Like so many other great musicians before him, Mimms found his footing in the church.

Before Janis Joplin sang it, ‘Cry Baby’ was the chart-topping R&B track written and performed by Garnet Mimms in 1963. The song was an instant hit and skyrocketed Mimms to an exciting career as one of the first noted soul singers.

Mimms is now 86 years old and has lived in Philadelphia since he was eighteen. Like so many other great musicians before him, Mimms found his footing in the church. His singing career began with the Norfolk Four and the Evening Stars, touring with gospel music legends like Sam Cooke, and the Dixie Hummingbirds.

Following in the footsteps of Sam Cooke himself, Mimms crossed over to the world of secular music at a young age. With hits like ‘Cry Baby,’ ‘For Your Precious Love,’ and ‘What It Is,’ Mimm’s successful stint as a soul musician spanned over ten years.

But it didn’t last. Mimms found himself returning to the church, and hasn’t left since. While his rock and roll days may be behind him, he wants to set the record straight. “Janis Joplin was not the originator of that song,” Mimms said speaking on his hit ‘Cry Baby,’ “I’m the one that did it.”

Hear the full story in the audio below. Read the Key’s interview with him below.