The Dove & the Wolf explores warmth, intimacy, and freedom in the "Free Around You" video - WXPN | Vinyl At Heart 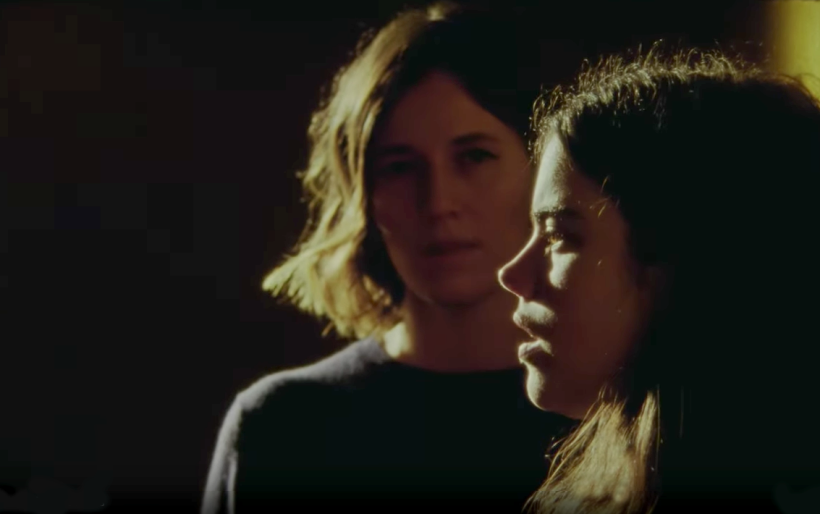 The Dove and the Wolf | still from video

The Dove & the Wolf explores warmth, intimacy, and freedom in the “Free Around You” video

Before their new album Conversations is released on May 3, songwriting duo The Dove & the Wolf have shared a video for “Free Around You,” a single we heard a few weeks back. According to the band members, who split their time between France and the States, the shadowy video was shot on16mm film in Paris this winter. Directed by Leo Schrepel, it captures the hushed and dreamy feel of the song as Paloma Gil and Lou Hayat are basked in flashes of golden light.

Hayat said of the song:

“‘free around you’ is an open ended love song, about how freeing it can be to love and be loved — when no explanation is necessary, when both parties seem to form one long sentence. the video we made was an attempt to convey this feeling of warmth, intimacy and freedom.”

Watch below. The Dove & the Wolf will play their first headlining tour with Michelle Blades after the album is released, including a release show at Johnny Brenda’s on May 25. Tickets and more information can be found at the XPN Concert Calendar.