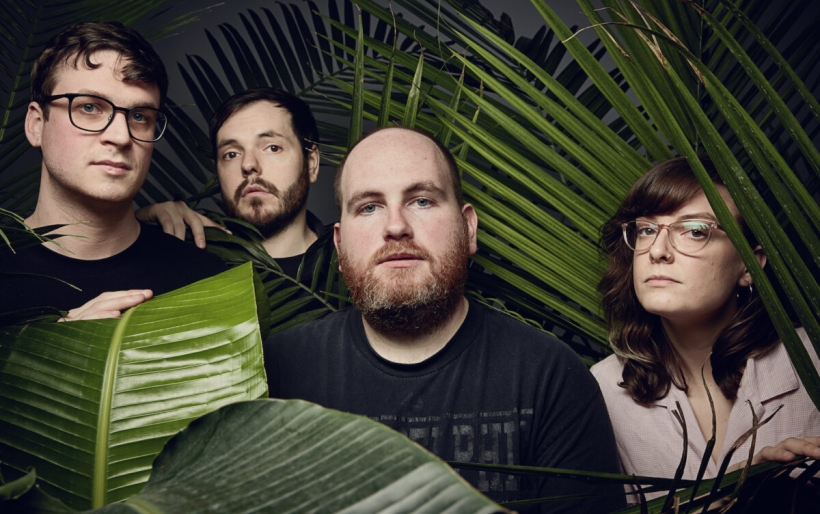 Big Nothing | photo by Jared Castaldi | courtesy of the artist

Philly four-piece Big Nothing caught our ears with their self-titled debut EP in 2017, and they’ve spent the last two years in between releases working on a full-length record. The band just announced that their new LP, Chris, will be released on May 10 via Salinas Records, and Big Nothing’s signature combination of melodic punk and power pop can be heard in the lead single “Real Name,” which is out now. The new track is catchy enough that you’ll be singing along as vocalist/guitarist Pat Graham sings “no one ever calls me by my reeeaall name,” and counting the days until the full album’s out.

Big Nothing will be touring with their labelmates Radiator Hospital, who are also releasing a new record, this spring. The two bands will play PhilaMOCA on May 21 with Swanning and Cherry, and tickets are on sale now. Find more information on the XPN Concert Calendar.