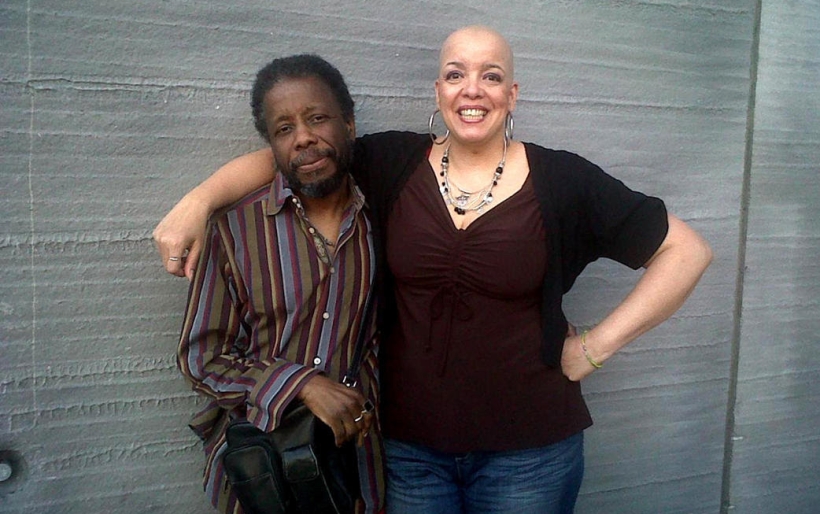 When Lili Añel joined Philly jazz and classical station WRTI for a live session last year, she brought along a cover of the late guitarist Jef Lee Johnson’s classic song, “Traffic Jam In A One Horse Town.” A video of the stunning performance is now available to stream via VuHaus.

Añel first covered the song for her 2017 EP Another Place, Another Time; before Johnson passed away in 2013, Añel had the chance to work with him on her 2009 record Every Second In Between. Añel tells WRTI that she admired Johnson for his “incredible song sensibilities.” “It could be a metal song calling for bagpipes and he wouldn’t miss a beat,” she said. “He’d just be like, ‘Alright, count it out,’ and he’d nail it.”

Johnson sings in a falsetto on the original song, and Añel replicates songwriter’s version in same key, demonstrating her wide vocal range. Watch the video below. Lili Añel has two upcoming local performances South Jazz on June 29 and 30; find more information at lilianel.org.