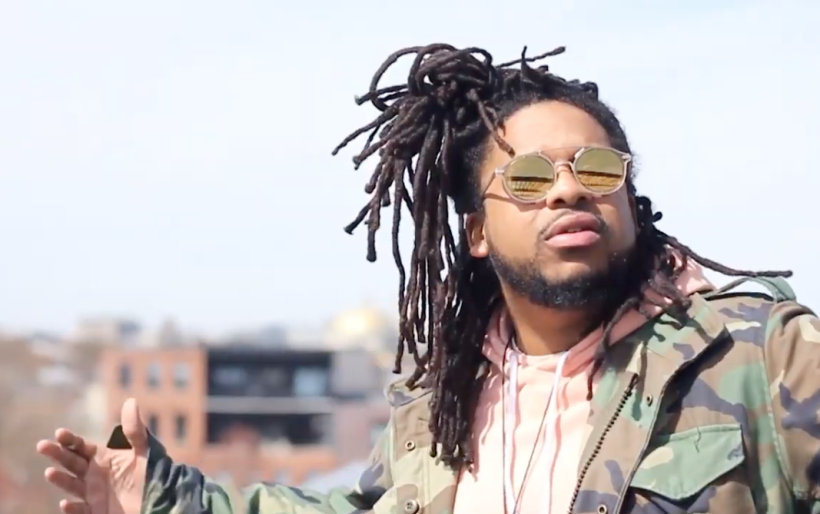 Boogieman DeLa has “success on the menu,” according to his song “Believe.” And with a new video out for that track, its the perfect opportunity for the Philly rapper to spread the message “believe in yourself,” with visual proof of how far he’s come.

“Believe” is off Boogieman Dela’s 2018 EP Broken Watch 02: Future Currents, and the new video was produced by Rolled Gold and shot by Daniella Nicole featuring cuts of the rapper onstage and on a Philly rooftop, a skyline full of possibility behind him. Watch below.

The live footage from the video comes from Boogieman DeLa’s April 5 show opening for Slick Rick at Ardmore Music Hall; watch a video recap of that show below.