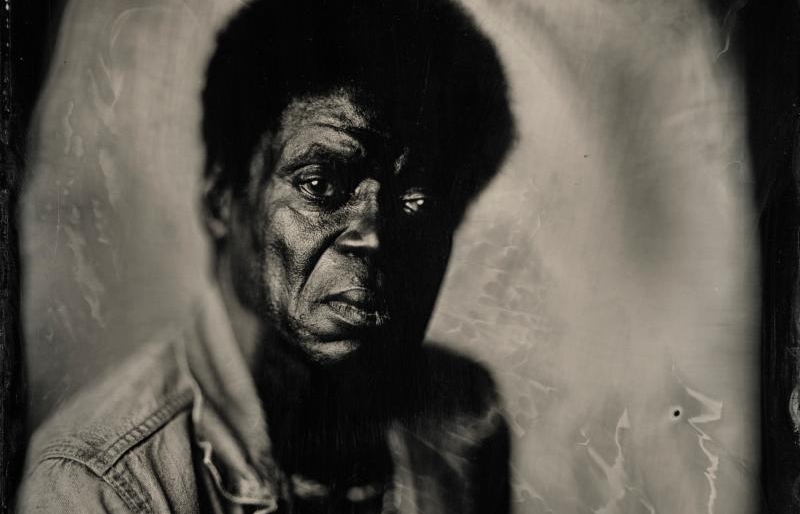 Charles Bradley’s final wishes will be fulfilled with the release of the last songs he recorded. Bradley, who passed away following a battle with stomach cancer in 2017, wrote and recorded “Lonely as You Are” in New York shortly after his diagnosis, and the song was released posthumously today. A second track from the session, “Lucifer,” will be released next month.

Nicknamed “The Screaming Eagle of Soul,” Charles Bradley’s solo career took off in the last decade, pulling the songwriter out of a lifetime of poverty and homelessness. His posthumous final album, Black Velvet, was released in November 2018, but “Lonely as You Are” takes on a different tone — one where Bradley is acutely aware of his own mortality. At the end of the recording, he speaks, “I love you. And this is Charles Bradley. I hope this one day gets out to the world.”

“Charles knew ‘Lonely as You Are’ could comfort people and help them find a way to deal with their own loneliness. He was always looking for ways to make people feel better, even when he was confronting his own pain and suffering. He asked that ‘Lonely’ be played at his funeral; he wanted to share it with the world.”

Listen below. We were lucky enough to see Charles Bradley play one last time, just weeks before he passed, at 2017’s XPNFest. Revisit a recap of that performance here.