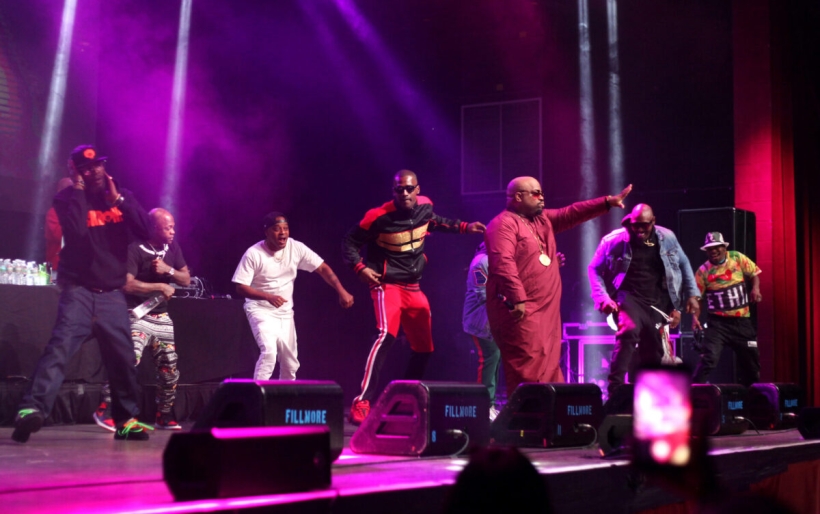 Atlanta rap icon Big Boi came up alongside Goodie Mob, KP The Great, and others under the umbrella of the Organized Noize production team. Nicknamed the Dungeon Family clique, the southern rap trailblazers teamed up on tour together this spring, which included a headlining gig last Wednesday night at The Fillmore Philadelphia.

The setlist was strong on material from Big Boi’s work with OutKast (“So Fresh, So Clean,” “Rosa Parks,” the Sleepy Brown-featured “The Way You Move” and more) as well as his solo work like “All Night.” Meantime, Goodie Mob took center stage as well with hits like “Cell Therapy,” for a high-energy night of charismatic entertainers from the hip-hop world. Check out photos from the set below. 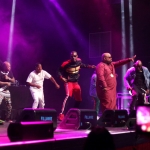