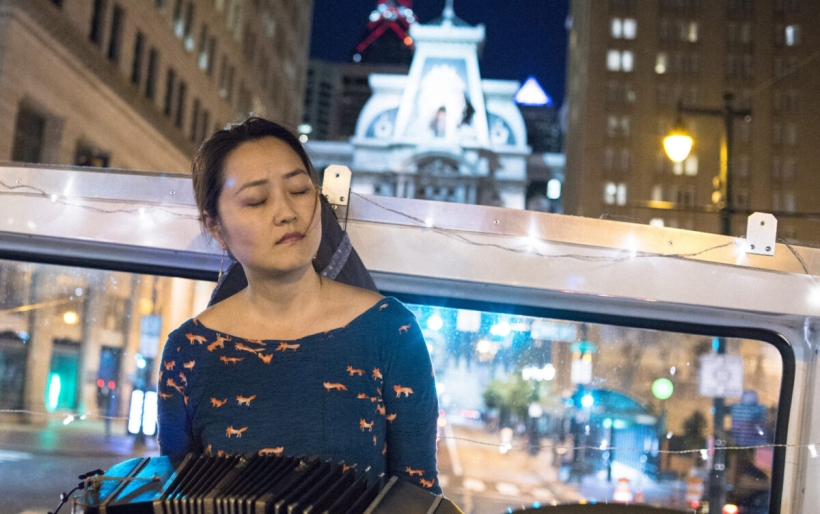 The Double Decker Music Series will return to the streets of Center City this summer. The mobile concert experience pairs performances by local musicians with a guided tour of Philadelphia’s best attractions, all on the top of a double decker tour bus after sundown.

The series is presented by Bowerbird and hosted by longtime Philadelphia tour guide Sebastian Petsu, who thought up the idea as a way to combine his love of both Philly’s music and its history. This year’s eclectic lineup features a mix of local legends, like Ursula Rucker, and newer faces in the local scene, like Seraiah Nicole. Get a taste for what this year’s installment of the Double Decker Music Series will bring in the in the teaser video below.

Tickets for all three shows are on sale now. See the full lineup below and find more information on the XPN Concert Calendar.