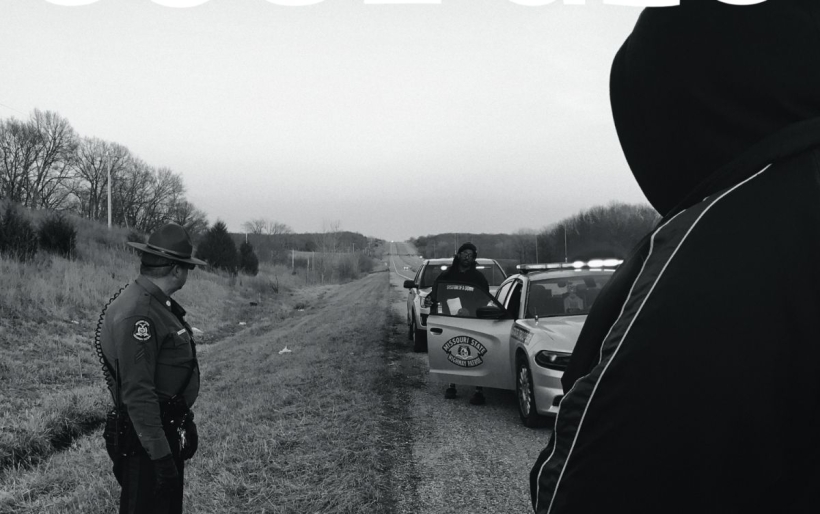 Philadelphia punk outfit Soul Glo has gone through a lot of changes since the release of their UNTITLED LP from 2016. The propulsive hardcore of that record is steeped in taut playing and nervy shrieks, but the gigs they’ve played have gradually developed and changed, making ample room for large swaths of expansive, cathartic noise. Theirs is a live show that makes the audience feel the frustration and anger of the music in a visceral way, and seeing the song listing of their new album include a cut called “noise tracc,” we expect that it will echo what we’ve been seeing Soul Glo bring to the stage over the past year or so.

The record, announced today, will be called THE N___ IN ME IS ME, will be released on SRA Records on Friday, June 7th. It’s nine tracks long, almost every track’s name simply being a number out of chronological order.  Preorders are available here, and the band will play Break Free Fest at The Rotunda on May 26th and 27th; tickets are available here. Soul Glo leaves for a European tour this week; dates for HANDS ACROSS EUROPE can be found in the flyer below.