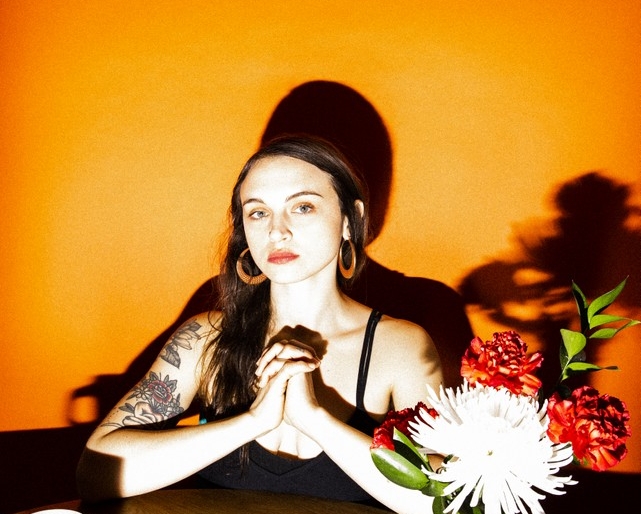 Anika Pyle finds her footing in the confessional “Good Woman”

Between her work with her former band Chumped, her current project Katie Ellen, and a newly announced collaborative group, Anika Pyle also finds an occasional outlet for songwriting under her own name. Her solo songs seem to appear when the Philly singer-songwriter has something that needs to be said. Pyle has been working on solo material lately, and she describes her new single “Good Woman” as “vulnerable: full of feels.”

“Good Woman” is sparse but never shaky, as the artist finds her footing through her confessional, resigned tone. The haunting, echoey song is accompanied by a video that shows us the songwriter alone, with only her piano and her thoughts for company. “I could convince myself to be holy / if that’s what you wanted,” Pyle sings as she studies her own complexities. Watch and listen below.