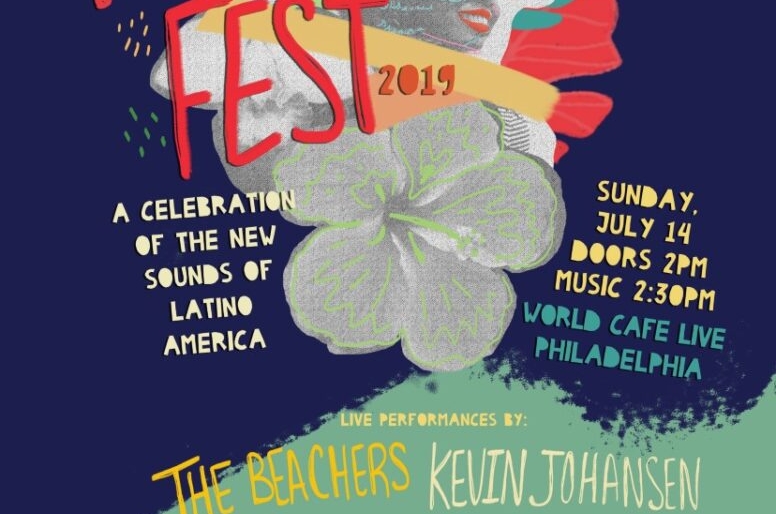 From Afro-Panameño music with Carribean and calypso influence from The Beachers to the socially satirical sounds of Los Rivera Destino, the Latin polyrhythm-infused funk of Lady HD, and the garage-punk of Tall Juan, Nuevofest jas a spectrum of sounds and styles. Some of the artists call Philadelphia their home, whereas others are from the West Coast; many got their start in Central/South America. While the artists on Nuevofest 2019 — which also include Kevin Johansen, Silvina Moreno, Stefa, and Yanga — often differ drastically, they are coming together in support of a shared ambition: elucidating the multidimensionality of Latin American music.

Nuevofest takes place from 2 p.m. to 10 p.m. on July 14th on World Cafe Live upstairs and downstairs stages, and tickets are on sale now; more information can be found at the XPN Concert Calendar. Listen to music from some of the artists on the bill below.