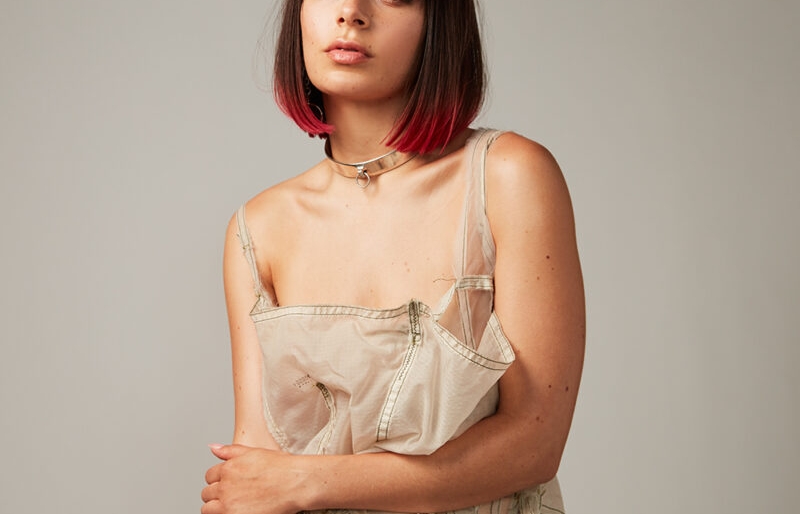 Charli XCX | photo by Marcus Cooper | courtesy of the artist

Charli XCX is collaborating with your favorite artists on her new album; maybe she’ll bring a few of them to Union Transfer

The road to Charli XCX‘s third album has been long and winding. Her last official album, Sucker, came out in 2014 and since then it has felt like Charli was just as eager to get another out as her fans were. In Fall 2015 Charli canceled her joint tour with Bleachers in order to get started on the record. In late January 2016 she posted on Instagram claiming that she was going to finish recording the record that week. Less than a month later she released not an album, but an EP. Vroom Vroom was produced by SOPHIE and PC Music’s AG Cook and marked Charli’s first foray into the hyper-digital pop world. By the time 2017 rolled around it seemed as if the album would never materialize. Charli had put out some singles but they didn’t seem to go anywhere or lead to anything.

Then suddenly in March 2017, Charli dropped Number 1 Angel, the first of two sublime mixtapes. Angel and its successor Pop 2 are collaboration-filled pop masterpieces. They brought Charli a devoted cult following, largely made up of LGBTQ individuals. While riding high on the mixtapes’ success, dozens of tracks, rumored to have been intended for an album, leaked online. Since the leaks Charli has spoken publicly about how devastated they made her and how they stripped her of her desire to ever make an album. Summer 2018 saw Charli releasing a series of singles, including the Troye Sivan featuring “1999”. Now, three years after it was assumed to arrive, Charli is finally and officially coming on September 13th.

Like all of Charli’s post-Sucker releases, collaboration is a mainstay of the upcoming record. It features returning collaborators Brooke Candy, Kim Petras, Tommy Cash, CupcakKe, Pablo Vittar, and Troye Sivan. Joining the XCX rolodex are Sky Ferreira, Lizzo, Chirstine & The Queens,Yaeji, Clairo, Haim, and Big Freedia. These 14 collaborators are scattered across nine of the album’s fifteen tracks. Six solo tracks on a fifteen-track album does not seem like a lot, but by Charli’s standards it is. Perhaps the high quantity of solo songs is what pushed the British artist to self-title the album. Charli executive produced the record alongside AG Cook. It is probably safe to assume that SOPHIE and other PC Music affiliated acts will make appearances in the credits.

In addition to announcing the album, Charli has also shared an extensive list of tour dates. She will play Philly at Union Transfer on Saturday, October 19th. Tickets for the tour go on sale on Wednesday, June 19th. More information can be found here. Dorian Electra will open the show. Elsewhere on the tour Tommy Genesis, Brooke Candy, and Allie X will serves as openers.

Over the past few weeks Charli has been posting on social media incessantly praising the album. She has called it a masterpiece and her best work yet. We will all have to wait until September 13th to see if she’s right. However, considering the quality of her recent output and the gems she has featured in her monthly “The motherfucking future” playlist, we can probably trust her judgement.

Charli XCX’s third album, Charli, is set to be released on September 13th. Pre-order it here. Check out  the video for “Blame It On Your Love (feat. Lizzo)”, the album’s the star-studded tracklist, and Charli’s tour dates below.