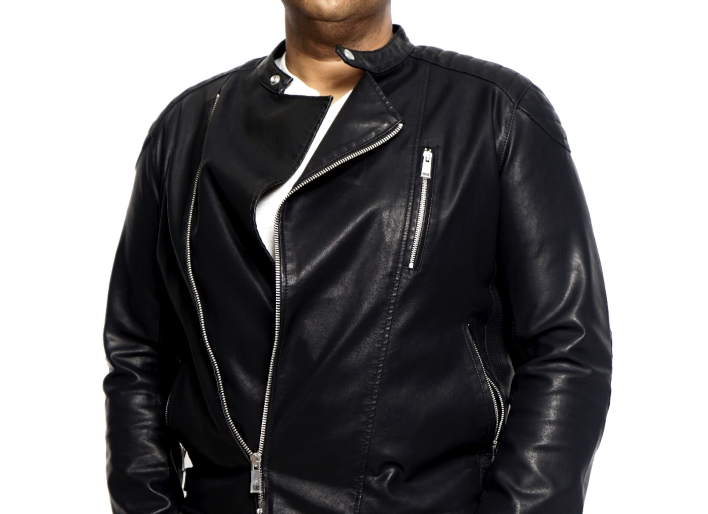 Karl Jenkins, better known as Philadelphian hip-hop artist Dice Raw, has written and produced The King of Love, a theatrical tribute to Dr. Martin Luther King Jr. It will be performed by the New Freedom Theatre for one night only on June 19th at the Philadelphia Academy of Fine Arts (PAFA). It coincides with the observation of Juneteenth, which commemorates the abolition of slavery in Texas in 1865.

Dice Raw has been long associated with The Roots and he was also the founder of Philly band Nouveau Riche. He was inspired to create “The King of Love” by Nina Simone’s famous song of the same name, which was written by her bassist Gene Taylor just days after MLK Jr. was assassinated. Simone’s first performance of the song from 1968 is extremely moving, and Dice Raw couldn’t help but dive further into it.

The New Freedom Theatre is Philadelphia’s oldest African American theater, founded in 1966 by John E. Allen Jr. in hopes of enriching the community through the arts. It seems as though Dice Raw’s “The King of Love” will do exactly that. Don’t miss their one-night only performance at PAFA on June 19th at 7pm. Tickets are on sale now and can be found here.