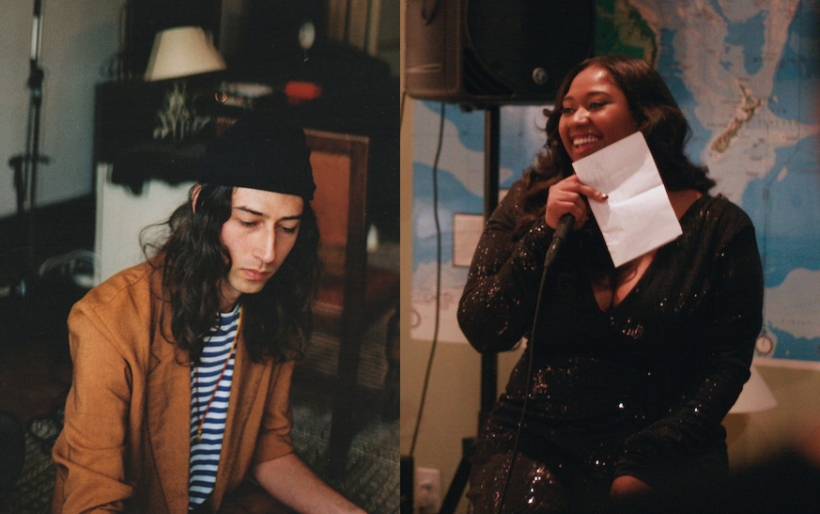 To accompany the announcement of their new album last week, Adam Bainbridge, better known as Kindness, shared a new song with Philly’s own Jazmine Sullivan. The Something Like a War single is a hypnotic slice of Bainbridge’s contemporary disco. Complete with Sullizan’s impeccable vocals, the song is one of the best you’ll hear his month. On top of glittering synths and pulstaing bass, Sullivan tries to convince her lover that she loves them for them, not their money. Though it is called “Hard To Believe”, Sullivan can make anything sound believable.

In the song’s last minute, it completely transforms itself. Where it was initially a straightforward, yet spell-binding, hybrid of R&B and dance, it unravels itself into something even more magical. Sullivan’s lyrics turn to a web of ad-libs and Bainbridge’s production strips down to its dizzying bones. Then, just when this whirlwind of sound starts to feel comfortable, Sampha appears. The British singer lifts Sullivan’s repeated “gimme your love” and delivers it in his singular style. His voice shimmers like Bainbridge’s production and the song ends like a firework fizzles out. “Hard To Believe” is intoxicating and somehow greater than the sum of its already phenomenal parts.

Something Like a War is Bainbridge’s third album as Kindness. Their last record was 2014’s Otherness. That album saw Bainbridge collaborating with artists like Blood Orange‘s Dev Hynes, Kelela, and Robyn. Bainbridge would go on to contribute to Solange‘s A Seat At The Table, the last three Blood Orange records, and Robyn’s Honey. Robyn, who will grace The Mann Center next month, also appears on Something Like a War. She is an uncredited feature on the previously released “Cry Everything” and also set to feature on the track “The Warning.” The album also boasts features from Seinabo Sey, Philly hip-hop royalty Bahamadia, and more.

Jazmine Sullivan will be performing at the WDAS Summer Block Party alongside Jill Scott, Musiq Soulchild, and others on Saturday, June 29th. Find tickets and more information on the XPN Concert Calendar.

Something Like a War is out on September 6th via Bainbridge’s own label, Female Energy. Check out “Hard To Believe” below.