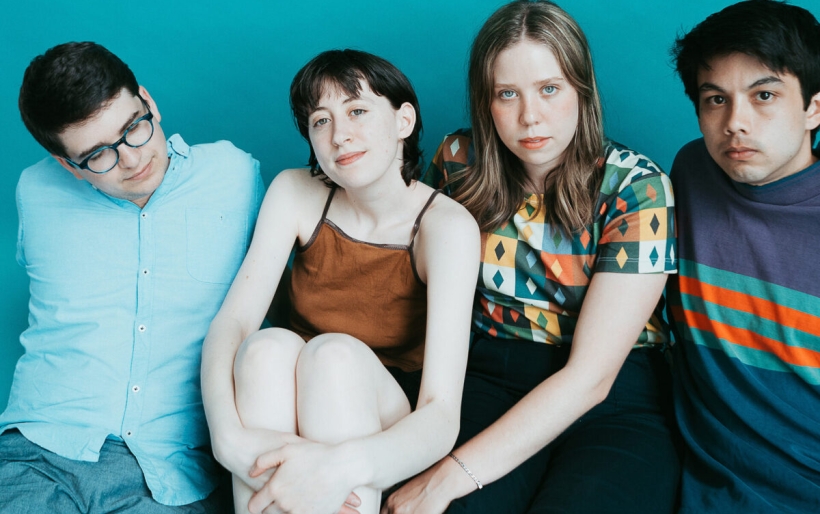 Frankie Cosmos’ new “Windows” is an alt-rock embodiment of introspection

Frankie Cosmos is an indie pop quartet from New York City, guided by singer and songwriter Greta Kline. Kline began creating music on her own in the 2010s and released her debut album Zentropy in 2014 with the help of a backing band. Two more LPs and a healthy amount of band member turnover later, Frankie Cosmos is set to release Close It Quietly on September 6th via Sub Pop records. They’ll be touring all fall in promotion of the record, including a stop at PhilaMOCA on September 28th.

With 21 tracks on their new album, Frankie Cosmos shared one with her fans this week. “Windows” is an alt-rock embodiment of introspection. It’s an upbeat tune with a matter-of-factly complex message; healing is a learning experience and there’s no “right” way to do it. With intricate drum beats and Kline’s soft, occasionally monotonous vocals, the song sounds like a thought process.