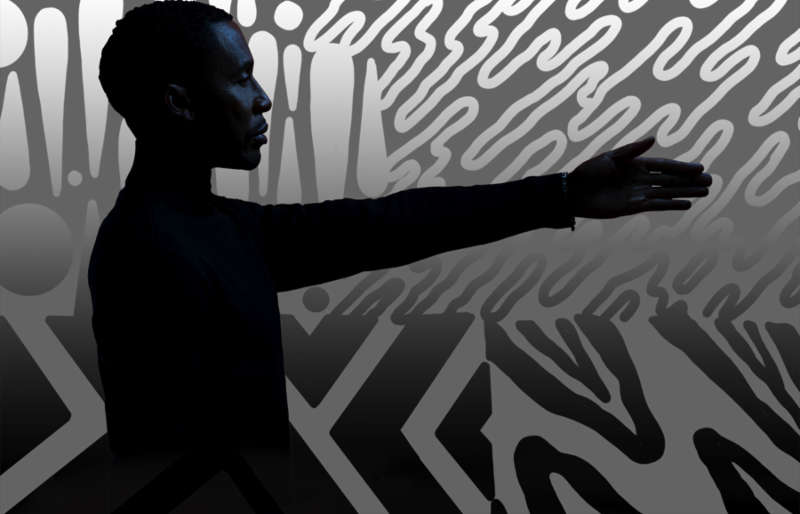 “Glory To The Veins” is a moving song with powerful instrumentation that is based on his brother’s experience with addiction and finding a way out of its darkness.

Saadiq is one of the original members of the popular 80s R&B group Tony!, Toni!, Toné! He released his first solo album, Instant Village, in 2002. He’s followed it up with four more, the last being Stone Rollin in 2011. Fans are very excited for the long-awaited comeback; get a taste of the new album by listening to the song here.