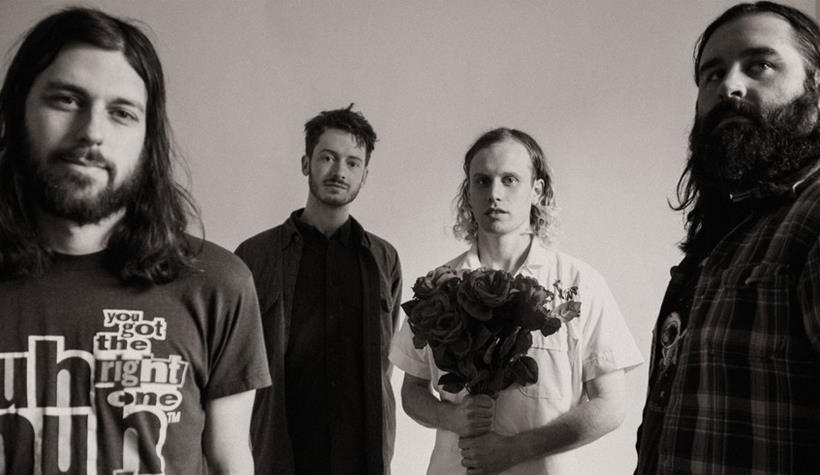 The Sidekicks | photo by Nick Fancher | courtesy of the artist

During The Sidekicks’ recording of their 2018 album, Happiness Hours, bassist Ryan Starinsky got the inspiration for the band’s newest single in a dream.

In a press statement for “Ode to Jerry,” Starinsky said “During the recording of ‘Happiness Hours’, Jerry came to me in a dream. There, he gifted me this song to commemorate some rockers who have come before, altogether making me rethink the uncertain realm of death.” And that is just what they did, through loud electric guitar riffs, the band honors rock legends well.

As of now, there is no news for an upcoming record, though “Ode to Jerry” is The Sidekicks second single of the year. Their track, “People’s Court” was released earlier this May. However, The Sidekicks are currently on tour, and this Sunday, July 14th, the band will stop at PhilaMOCA joined by Adult Mom and Thin Lips. Doors open at 7 pm and the show begins at 8 pm. Tickets and more info can be found here.