Jeremiah Tall returns with his most expansive music yet - WXPN 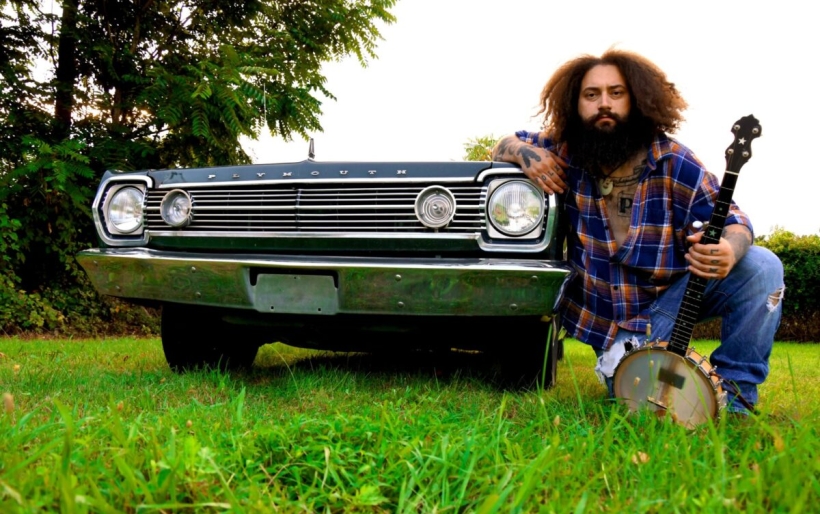 Jeremiah Tall | photo by Nikki Catanese | courtesy of the artist

Jeremiah Tall returns with his most expansive music yet

By Solomon Friedman
August 14, 2019
09:08 AM
Share
Jeremiah Tall | photo by Nikki Catanese | courtesy of the artist

One-man band no more! Bucks County’s own Jeremiah Tall has pushed his sound to heights he hasn’t reached before. He accomplished this by inviting some friends to add their talents to his interpretation of Americana traditions. From Bare Bones, Tall’s new album due October 11th, is an expansive and robust addition to his catalog. The album’s first single, “Graves”, and Tall’s upcoming shows, will provide fans with a glimpse into how the artist has grown since his 2015 album, Where The Lore Began.

Within the first minute of “Graves” you can tell that Bare Bones is different from The Lore. Jeremiah Tall’s voice exists on multiple planes, each one adding a sense of drama to the track. The backing band, known affectionally at The Lore, provide a supple and robust environment to compliment Tall’s percussive strumming and raspy vocals. Lyrically, the song is as heavy as you’d expect a song titled “Graves” to be. On the song’s lyrics, Tall said the following:

The lyrics use the end of times and death as a soapbox to shout, “Ain’t no grave can hold me down!” For me it’s about the idea of living for today and not letting the thought that you could die stop you from living. A false sense of immortality, that even a grave and dirt can’t hold me down.

Like “Graves”, the rest of Bare Bones feeds off big and sturdy Americana sounds. “Muddy Rivers Edge” and “Lucy” are jumpy banjo romps. Throughout the record, The Lore contribute lively drums, bass, and organs that bring a new intensity to Tall’s music. The album closes with “From Each Of You”, which features an extended outro with Tall repeating “you gotta live while you can” until all sound has completely faded away.

As he does so, The Lore fades with him, not before him. In dissolving the record as a group, Tall reaffirms his commitment to community and expansive-sounding music. It is a welcome and invigorating shake-up for an artist that worked alone for so long.

Listen to “Graves” below and check out From Bare Bones in full on October 11th.