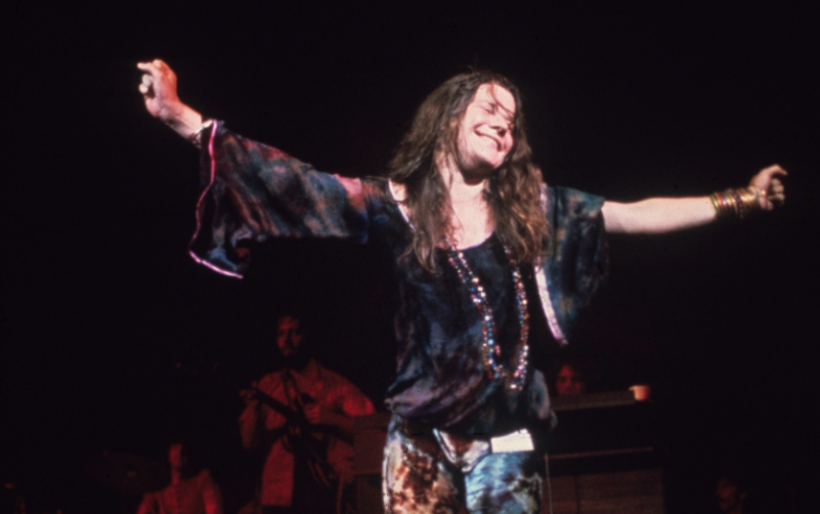 And now, your schedule for #XPNStock: The 50th anniversary broadcast of Woodstock

To celebrate the 50th anniversary of Woodstock this week, WXPN will present the ancestor of all music festivals as it all went down — a radio exclusive that includes all of the festival’s archived audio, from the music to the stage announcements to the rain delays.

Beginning on Thursday, August 15th at 5:07 p.m., #XPNStock will showcase newly reconstructed audio archives of each of Woodstock’s 32 performances over four days, from Richie Havens’ opening set to Jimi Hendrix’s closing one and everything in between, in as close to real time as possible. Tune in to hear the Grateful Dead, Janis Joplin, Crosby, Stills, Nash & Young, and so many more — just as they sounded in 1969 during the weekend that would shape a generation.

During this time, portions of our specialty programming will be preempted including Funky Friday, the Blues Show, and Sleepy Hollow. Additionally, The Geator’s Rock & Roll Rhythm and Blues Express, Star’s End, and the Indie Rock Hit Parade will be preempted for Woodstock sets. Thursday evening’s Echoes will be aired at 2 a.m. on Friday. On Saturday from 10 a.m. until 2 p.m. David Dye will host a special 1969 edition of the #XPN5050. Full schedule details can be found below.

Woodstock — As It Happened — 50 Years On is possible thanks to Rhino Entertainment’s Back to the Garden, a new Woodstock 50th anniversary collection that attempts to take the event that defined a generation back to its roots.

Schedule (all listed times are in EST)