Busses return with a performance video of the new "Talk To The Sea" ahead of Spruce St. Harbor Park show - WXPN 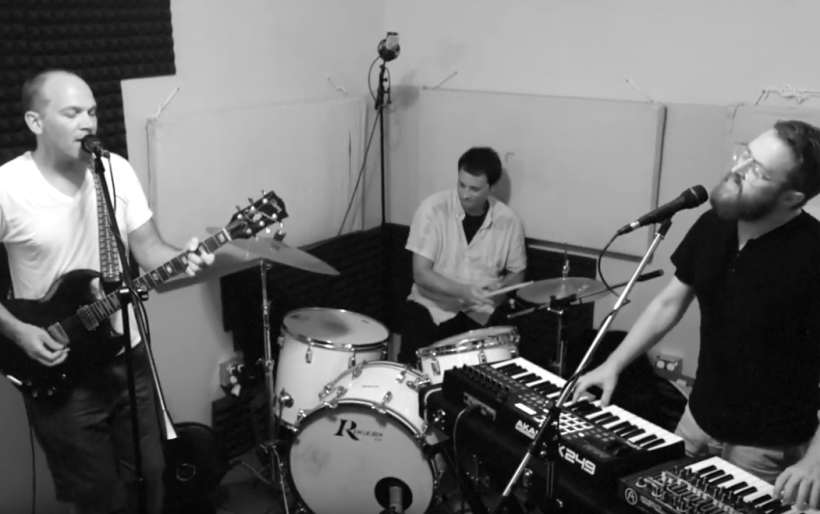 Busses return with a performance video of the new “Talk To The Sea” ahead of Spruce St. Harbor Park show

Since they released Wizard of the Eye in 2015 we haven’t head much from Philly’s Busses. That was intentional. After releasing and touring the record, the Philly prog-psych trio took a break from playing together. At some point though, after about four years of focusing on family, work, and other obligations, the trio came back to each other. Next Thursday, August 22nd, Busses will make their return to performing together. Before then, the band has shared a video of them playing a new track, titled “Talk to the Sea” live. It is the perfect reintroduction to their work.

In an email to The Key, the band revealed that “Talk to the Sea” came together differently from many other Busses tracks. Often, the band crafts songs as a result of extended and collaborative jam sessions. Other times, like with “Talk to the Sea”, vocalist and guitarist Dave Brett comes to his bandmates with a fully formed track. Brett explains that this song came to him after reading “The Fisherman and His Wife” by The Brothers Grimm to his daughter. The song’s protagonist begs the sea and its inhabitants to grant him his wishes, much like the protagonist in the story.

Sonically, “Talk to the Sea” sees Busses picking up right where they left off. Four years later and they are still making prog-psych rock that sounds exciting and interesting. Their chemistry as a band remains as well. They each play in ways that both support the lyrical content of the song and support the musicianship of their bandmates.

Watch Busses perform “Talk to the Sea” below. Catch the band next Thursday at Spruce St. Harbor Park with Weird Love DJs. Find more information about the free show here. 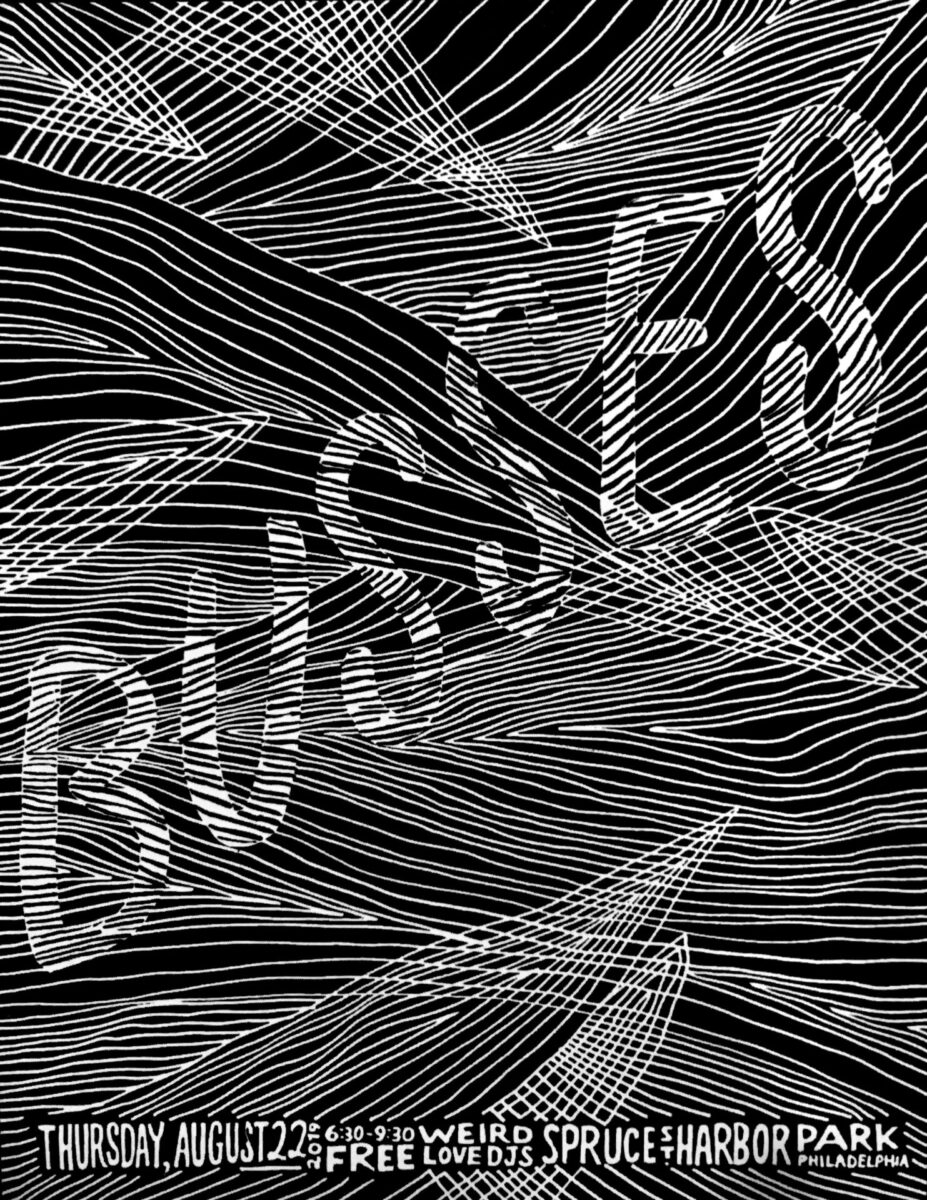