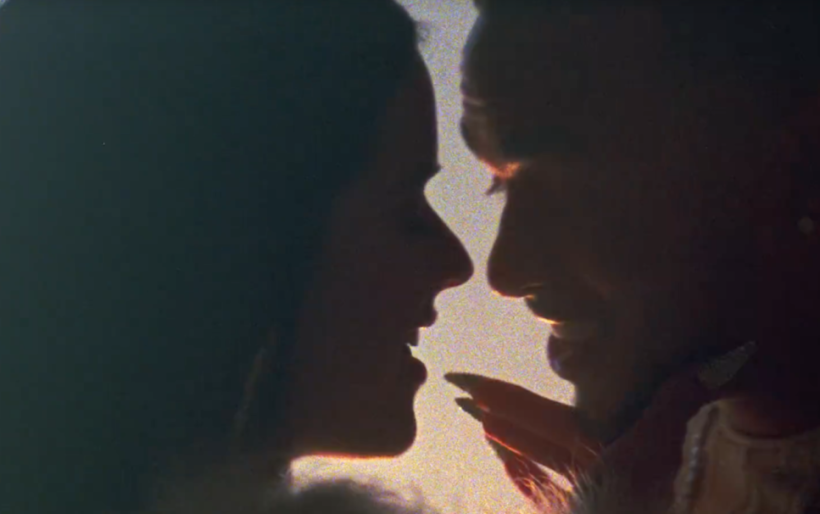 ROSALÍA and Ozuna | still from video

I think ROSALÍA wants me dead. I mean, why else would she release so many stellar tracks with very little warning? She wants to overwhelm me with her talent and knock the life out of me. She can’t get me though. I’ll push through if only to hear the next ROSALÍA single.

In her latest attempt to decimate me, “Yo x Ti, Tu x Mi”, the flamenco revolutionary teams up with Puerto Rican trap star, Ozuna. The track is a bouncy reggaeton joint that sees ROSALÍA bending yet another genre. She clearly can’t be stopped, nor should she be.

“Yo x Ti, Tu x Mi” is flirty and buoyant. In English, the title translates to “me for you, you for me.” ROSALÍA and Ozuna embody this message by dancing seductively and gleefully with one another in the Cliqua-directed video. Like ROSALÍA’s past videos, the clip is stylish and full of opulence. Like everything she does, it is thrilling to watch.

ROSALÍA started her campaign to end my life with singles in March when she released “Con Altura“, a collaboration with J Balvin and El Guincho. She followed that up with the brash and vibrant “Aute Cuture”. Last month, the Barcelona phenom shared a double single lumped together under the title F*cking Money Man. All these singles see ROSALÍA pushing the boundaries of flamenco and combining it with modern genres like electronica, dance, trap, and more. ROSALÍA could probably mix flamenco with country and a dash of ska, and she would make it work.

Hopefully ROSALÍA will have enough time to perform all of this year’s singles as well as last year’s sublime EL MAL QUERER during her set at this year’s Made In America Festival. The Festival takes place on August 31st and September 1st. Find tickets and more information here.