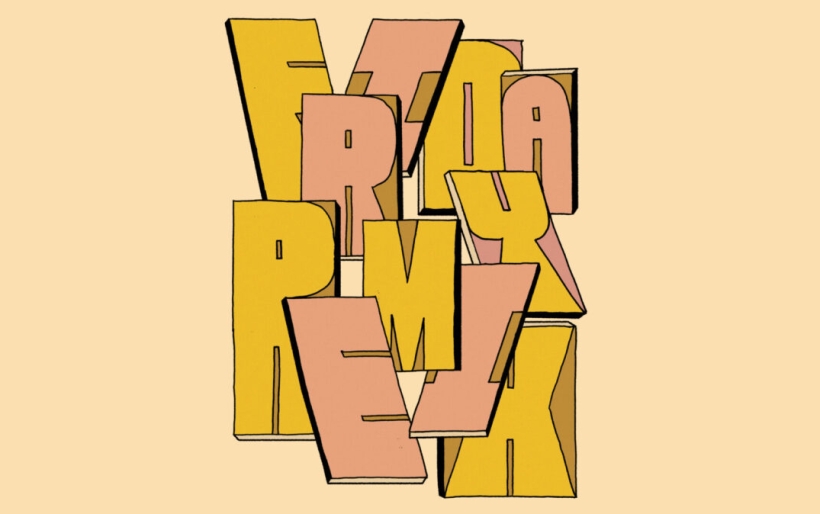 This fall, the Philadelphia Museum of Art introduces its newFriday Remix, a quarterly series highlighting the work of local performing artists and creatives. Though the Friday Remix will replace the PMA’s former Final Fridays series, it continues the tradition of opening up the museum after hours and allows for even more artists to join in each four-hour installment. The museum will continue to remain open late for gallery access every Friday until 8:45 p.m.

The first Friday Remix on October 11 will feature a lineup of creators and performers showcasing work ranging from circus art to printmaking to improvised dance. Among the lineup, you’ll find Brooklyn-based experimental singer-songwriter Julianna Barwick will performing her dreamy electronic music, Philly Pigeon poet Kai Davis discussing process and performing original work, and The Arcana New Music Ensemble playing the music of the late Ben Patterson. The event wraps up with a dance party led by Philly DJ Matthew Law.

Tickets for the Friday Remix will be sold separately from museum admission, but include access to the museum’s main building. Find more information including the full schedule of performers here.