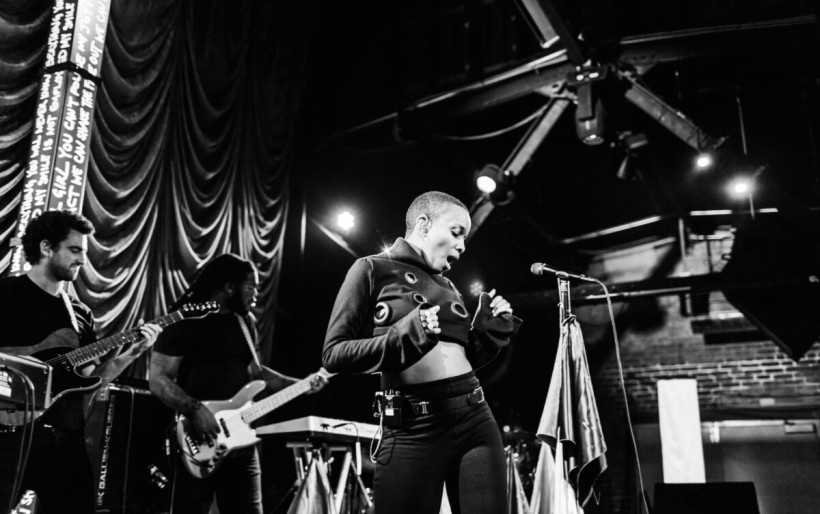 To celebrate the 20th anniversary of Okayplayer, the music website and community Ahmir “Questlove” Thompson and Angela “Stress” Nissel founded out of West Philly in 1999, Red Bull Presents will host a show on December 6 at the Warehouse on Watts. True Notes will be a show inspired by Black Lily, a weekly music series in the early aughts that highlighted women artists, helping to launch the careers of artists like Jill Scott, Floetry, and Jaguar Wright.

“True Notes will take you on a genre-bending journey featuring strong, soulful female artists who represent true music, true sounds and true notes,” according to a press release from Red Bull. Chicago-based singer-songwriter, poet, and activist Jamila Woods will headline the show, and will be joined by singer and producer Amber Mark, LA-based but Philly-raised singer/rapper/producer Mereba, and DJ Jasmine Solano, who hosts the MTV series Scratch The Surface.

Tickets are on sale now. Find more information on the XPN Concert Calendar and read more about the event at redbull.com.