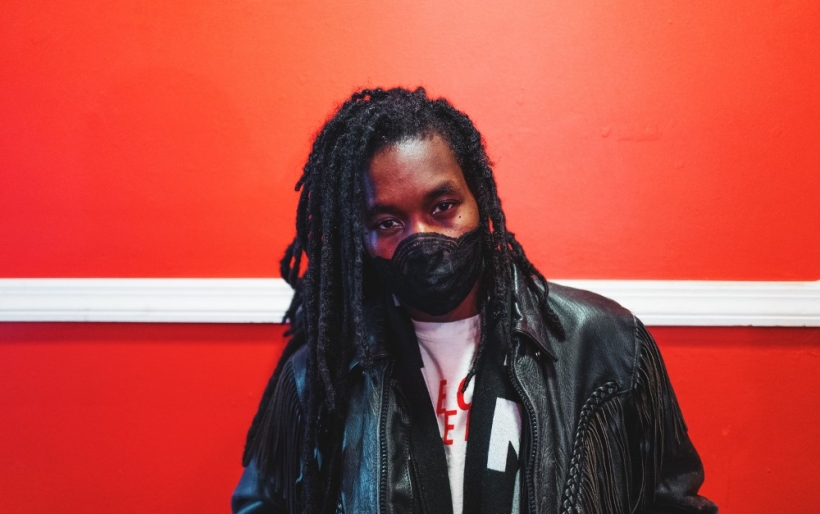 Moor Mother’s label Don Giovanni Records calls the new album “the culmination of all of her earthly experiences merged with all of her cosmic ones.”

Collaborators on the album include King Britt, Reef the Lost Cauze, Saul Williams, and Justin Broadrick. The record is accompanied by a book of poetry, titled Analog Fluids, featuring more of Ayewa’s writings.

Watch the “LA92” video below and stream/purchase Analog Fluids of Sonic Black Holes via Bandcamp. Moor Mother is touring the UK and Europe this fall.