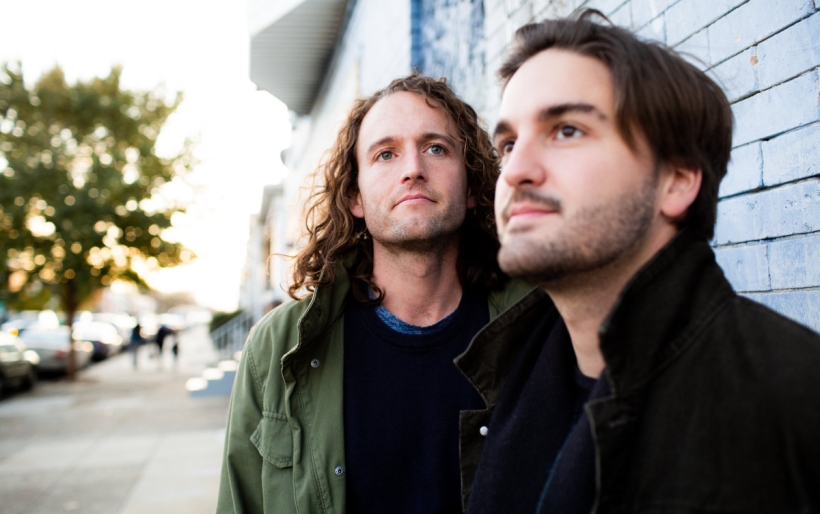 BABLS just shared a new single, “K Bye,” from their work-in-progress album. Their debut full-length, Mechanics Of The Soul, will be released in two parts next year — one five-track EP in the winter followed by another in the spring.

The new Philly band has released a few tracks on Bandcamp, but the lighthearted pop-focused “K Bye” is the first attached to the forthcoming release. BABLS is the sibling duo of Anthony Coppa on vocals and guitar and Dom Coppa on piano and vocals, and the recording also features Ian D. G. Bennett on drums and guitars.