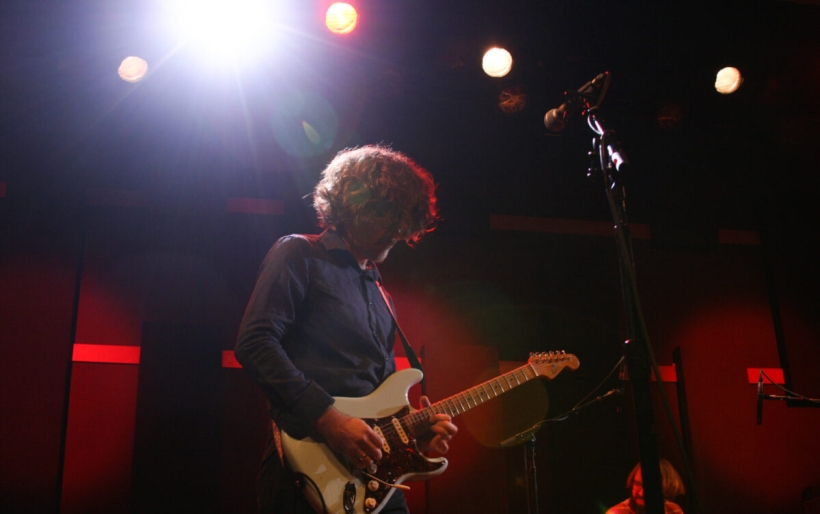 Chris Forsyth will hold a creative workshop at RadioKismet

A new concert-slash-workshop series will give fans a behind-the-scenes look at how musicians approach their work. Held at RadioKismet, a coworking space in the Spring Arts neighborhood, the series will feature talks with musicians about their style and creative process; they’ll also play some songs. The afternoon sessions will be free and open to the public.

Guitarist Chris Forsyth will lead the first workshop on February 7, discussing the trajectory of his career and how he developed his guitar style, including the time he spent studying with Richard Lloyd of Television.

“I talk about this stuff a lot when I teach, so I have a good framework,” says Forsyth. “It’ll involve some general talk about creativity and music and a bit of basic music theory, which I think I can discuss and demonstrate in a way that is not irrelevant to people that don’t understand theory (the idea is to make it accessible).”

Forsyth released his most recent solo album, All Time Present, last year. Find more information on the upcoming workshop below.

Come hear legendary guitarist Chris Forsyth play and talk about the evolution of his style and creative process! See poster for details!