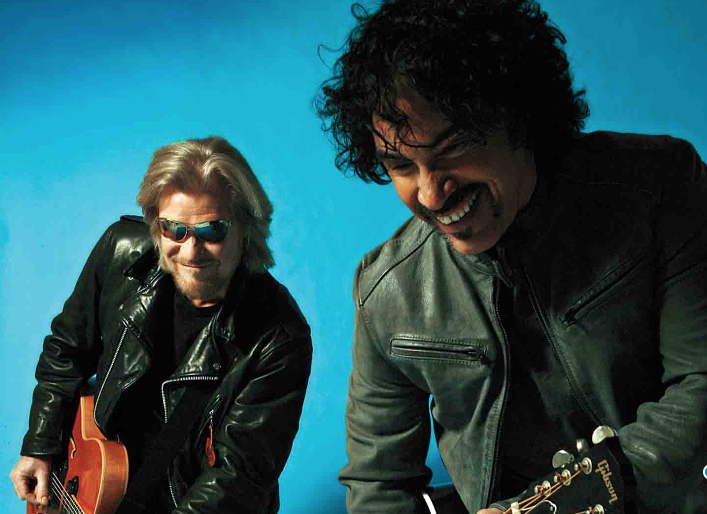 Hall and Oates | photo courtesy of the artist

Philly born and bred hitmakers Hall & Oates are bringing their Hoagienation festival back to their hometown this May, with an assortment of artists that touch on eras from the 80s to present day. The festival takes place May 22nd at the Mann Center for the Performing Arts.

Along with a headlining set by Hall & Oates, the event features fellow Philly hometown heroes The Hooters celebrating the 35th anniversary of their Nervous Night album. Released in May of 1985, it led Eric Bazilian and his bandmates to a set at Live Aid, and subsequently to national acclaim. Sound of Philadelphia icons The Soul Survivors (of “Expressway to Your Heart” fame) are also local faces on the bill, along with Low Cut Connie.

The lineup also included many national names, led by power pop favorites Squeeze and charismatic Virginia singer-songwriter Natalie Prass, whose 2018 record The Future and The Past was an XPN favorite. The ever-funky Kool and the Gang are also in the mix, as well as Canadian singer-songwriter Melanie Fiona and Seattle rock band Down North.

Tickets go on sale Friday, January 24th at 10 a.m., and more information can be found at the XPN Concert Calendar. $1 from each ticket sold will go to the band’s newly established charity Hoagies for Humanity, which will deliver hoagies to those in need throughout the year.