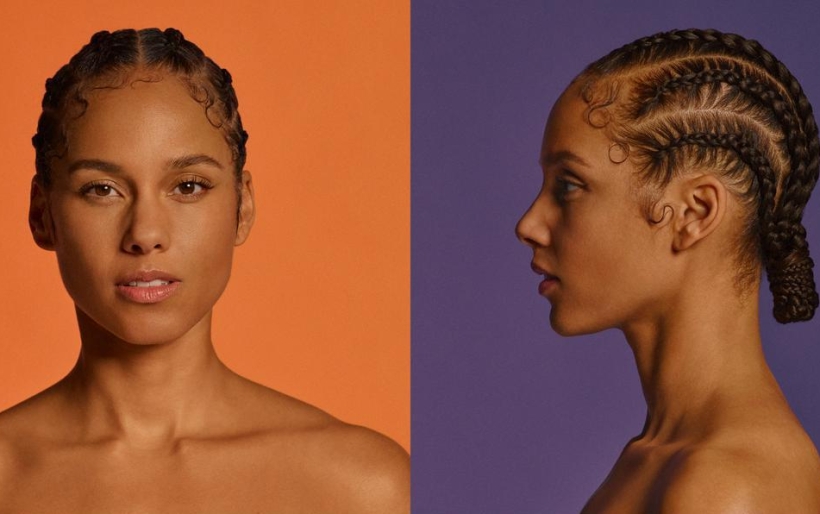 Alicia Keys will headline The Met Philly on her 2020 tour

It’s been four years since R&B singer-songwriter Alicia Keys released her stellar Here LP, and this week she announced that her next album will be called, simply, ALICIA, and it comes out on March 20th. The record was preceded by the new single “Underdog,” released earlier this month, which leans a little bit country / pop in the way Lady Gaga’s “You and I” and Beyonce’s “Daddy Lessons” does.

Along with the album news comes tour news, and Keys will spend pretty much the entire summer on the road, traversing Europe for two months before heading across North America. The itinerary includes a stop at The Met Philly on Sunday, August 9th. Tickets and more information can be found at the XPN Concert Calendar.