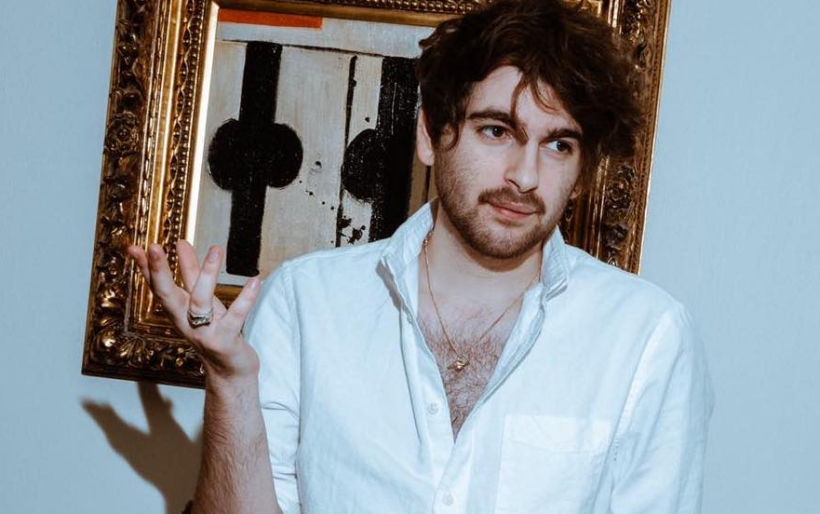 The Philly music publication Reflective Surface Magazine leapt onto the scene a little over a year ago, and caught our attention in two big ways: through nuanced, thoughtful writing critiquing the independently released work of regional musicians, and through a willingness to offer constructive criticism in those critiques.

That willingness is something that, a lot of times, gets lost by those of us who cover local music in Philly (or really in any city) — ourselves at The Key included. Even when a publication’s mission is writing about music that its staff is excited about, and elevating artists that are flying under the radar in traditional music industry circles, there’s always room for an artist to improve, there’s always a way for a record to be better, even if ever-so-slightly. And those things can be acknowledged in a way that doesn’t completely tear the artists down.

Is Reflective Surface Magazine publishing GIFs of a chimp pissing into its mouth or whatever the heck Pitchfork did to review a Nickelback record once? Hardly. It doesn’t take cheap, easy shots, it tells artists things they need to hear — breaking each review down at its conclusion into three checkpoints they loved about a release, along with three areas for improvement — and it is a format I honestly find inspiring.

That’s one of the reasons I invited founder and editor Jason Friedman to guest DJ on the XPN Local show this week. The other reason? Reflective Surface Mag just announced a three-show residency at Haus of Yarga in West Philadelphia — its first foray into the live music game — that doubles as a series of benefits for the great folks at Beyond the Bars.

The series begins this Saturday, January 25th when rappers Pieri and Kahlil Ali join singer AnnonXL; on February 6th, the Mag brings Godcaster, So Totally, and Positronix to the Haus; and on February 7th, it’s Goat Mumbles (the solo project of The Districts’ Rob Grote) along with Flanafi and Ceiba.

Over the course of a near-40 minute set, Friedman plays music from a lot of these artists and shares what they love about then, while also talking about the Mag, its background and philosophy. Sounds range from the funky frenzy of Godcaster — which falls somewhere between Deerhoof and Talking Heads — to the mellifluous R&B of Annonxl, a hard-hitting Latin hip-hop banger from Pieri, and music from friends-of-the-Mag like dreampop outfit Humilitarian.

Give a listen to the full DJ set and get the playlist down below, and find yourself more information on the benefit series at Reflective Surface’s website.