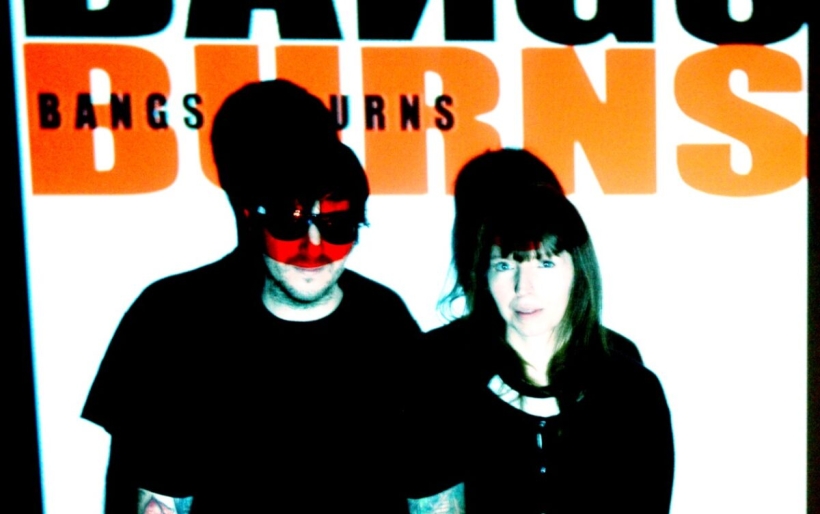 Exmaid | courtesy of the artist

Before Exmaid releases their forthcoming record Sorcery next month, they’ve shared its second single, “Moldy.” The band channels their feline alter-egos in the song’s accompanying video, donning cat masks for a new perspective on everyday life while singing, “who are you anyway?”

Sorcery marks a new chapter for Exmaid, which formed in 2018 when songwriter Miranda Taylor approached members of the band Psychic Teens about starting a new project. After recording the new album, the band transitioned into their newest phase as a two-piece, with bassist Joe DeCarolis and drummer Dave Cherasaro amicably parting ways with the project and Larry Ragone staying on with Taylor to perform as a duo.

According to Taylor, “the album Sorcery is largely about the inexplicable and otherworldly connections we can feel with one another, and about relationships beginning and ending.”

Sorcery is the follow-up to Exmaid’s debut record Fair Sex, and it comes out February 21 on the band’s own label Bangs & Burns. We heard the first single “Lite” in December. Watch the “Moldy” video below and pre-order the new record via Bandcamp.