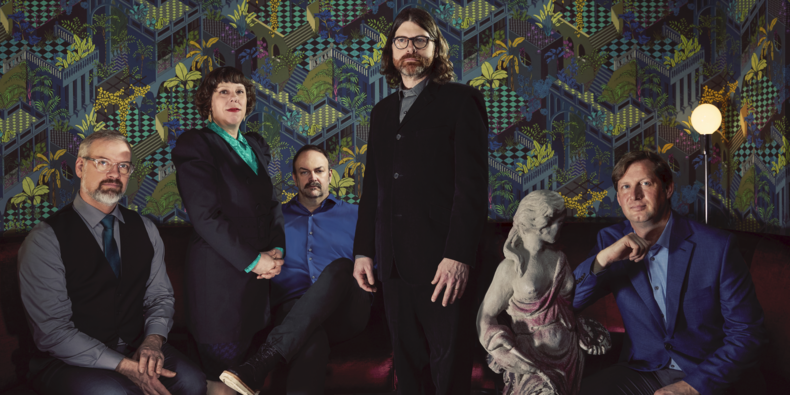 The Decemberists | photo by Holly Andres | courtesy of the artists

The Decemberists’ 20th anniversary tour will come to The Met Philly

Theatrical indie-folk faves The Decemberists are closing in on two decades as a band — their debut LP Castaways and Cutouts entered the world in 2002, and their debut EP came out a year previous — and to celebrate, they’re going on a U.S. tour with their friends Fruit Bats. The run comes to The Met Philly on Tuesday, August 18th.

In a press statement, Decemberists lead singer and songwriter Colin Meloy reflected on the anniversary, as Pitchfork notes:

Twenty years ago, in a basement practice space in Portland, Oregon, a bunch of musicians threw together under the name The December Brides, a name that lasted only a few hours before it was marginally improved to The Decemberists. In the intervening years, that band has made nine records, six EPs, innumerable singles, a board game, and enough t-shirts, hoodies, and onesies to clothe a continent. On such occasions, it seems fitting to throw some kind of party. And so we’re heading out on the road, we Decemberists, to celebrate the work we’ve made over the last two decades—playing the hits, naturally, but digging into the deep cuts as well. It’ll be a kind of retrospective journey. Come along with us!

Tickets for The Decemberists at The Met Philly go on sale on Friday, February 14th at 10 a.m., more information can be found at the XPN Concert Calendar.