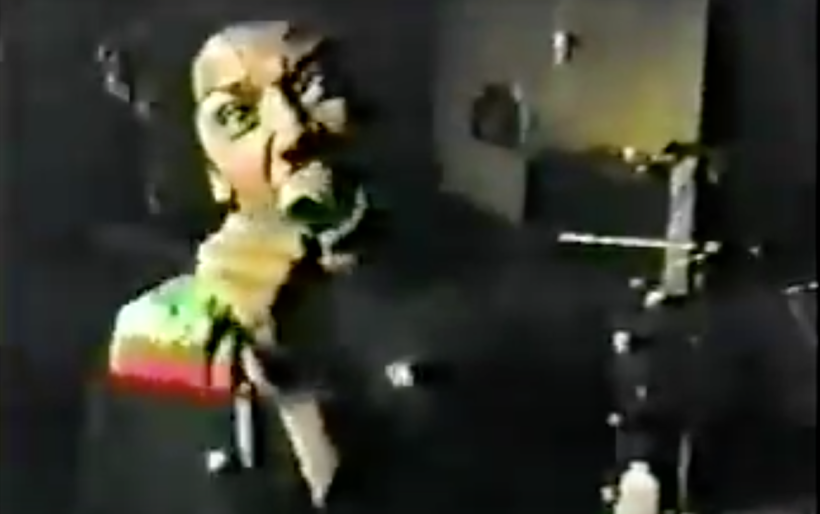 Punk the Capital: Building a Sound Movement will make its Philadelphia premiere at the University of the Arts’ Lightbox Film Center on Friday, February 28. Directed by Paul Bishow, Sam Lavine, and James June Schneider, the new documentary traces the evolution of punk rock in Washington, D.C. from 1976 to 1983.

In what the Washington Post called a “love letter to the city’s punk scene,” Punk the Capital uses recently-found footage to explain how the D.C. punk scene during this time redefined the genre and inspired social and political engagement — and how it continues to inspire today. Bands like Bad Brains and Minor Threat are featured in the film.

When punk invaded our nation’s capital in the mid-late 1970’s, it was a culture clash – a collision between the music of anarchy and a city known for its conservatism. It was a recipe for potential disaster – but it resulted in a powerful cultural movement that flamed, ruled, and burned out all in the space of seven exciting years.It was a mighty inter-generational convergence of powerful music, friendships, and clear minds.

The screening will be followed by a panel discussion featuring Bishow as well as H.R. from Bad Brains and Howard Wuelfing of Slickee Boys and Nurses.

Watch the trailer for the film below. Tickets for the event can be purchased at lightboxfilmcenter.org.