Liz Longley shares the raw and emotional "Get To Know Someone" from her new crowdfunded album, Funeral For My Past - WXPN 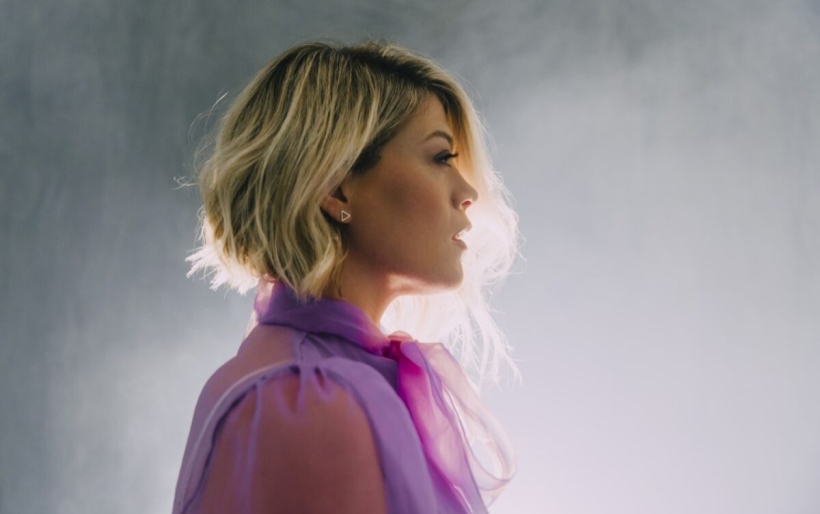 Liz Longley | photo by Kate Rentz | courtesy of the artist

Liz Longley shares the raw and emotional “Get To Know Someone” from her new crowdfunded album, Funeral For My Past

Singer-songwriter Liz Longley has shared the second single from her forthcoming album Funeral For My Past, which she’ll release independently later this year. “Get To Know Someone” is a raw and emotional song about letting go of the past, full of the vulnerability that’s so essential to Longley’s music.

“Sometimes you see people’s true colors when it’s a little too late,” Longley said about the new song. “You love someone, you share a part of your life with them and when you go separate ways, you see them in a new light. Sometimes that light is dimmer, and other times you realize you had a really good thing for a little while.”

After relocating from the Philadelphia area to Nashville, Longley was inspired in part by classic Americana for Funeral For My Past, her seventh album. She also counts a wide variety of musicians among her influences: Joni Mitchell, Sheryl Crow, Alanis Morissette and Phoebe Bridgers, to name a few.

Funeral For My Past didn’t come together without some roadblocks. After splitting with her old label, Longley launched a crowdfunding campaign on Kickstarter last year to help her reclaim her masters for the album. She raised over $150,000, making her the fourth most funded female musician on the platform and allowing her to release Funeral For My Past on her own terms.

“My job is to share my stories, let people know that they’re not alone,” Longley shared in a press release, acknowledging the reciprocal relationship she established with her fans through the crowdfunding effort. “And it’s kind of this cycle where they recharge me and I hope that I recharge them.”