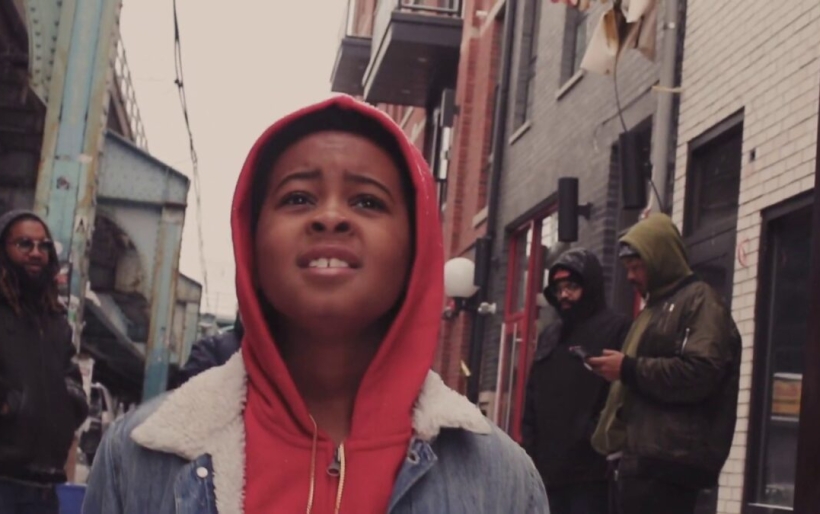 When Philly rapper, painter, and educator Rich Quick passed away in 2018, he left behind a legacy of love, no to mention a bit of unfinished material. Rich was continually working on his music and art, and just before he transitioned, he teamed up with fellow Philly rappers Reef the Lost Cauze and Chris Vance for the lively and life-affirming “You Remind Me,” a cut that ultimately saw a release last summer on producer / songwriters Murph N Quick’s compilation album The Philadelphia Project Vol. 2.

This week, the song gets a music video to go with it. Directed by Justin Aries of Justinvision Films, it compiles footage of Rich from music videos, social media, friends and family, alongside new footage shot at some haunts around the scene — from South Street to Kung Fu Necktie and Race Street Pier, with saxophonist Thomas Moreno-Holt playing under the Girard Avenue el stop. Young actor Nicko Hatcher appears as “the kid,” taking in the culture and symbolizing the baton Rich spent so much time passing to the next generation.

Yesterday, Reef posted on Facebook recalling working with Rich Quick in the studio on the song. “Little did I know a few years later it would become a tribute to a fallen brother, and this video would be made in his honor,” he writes. Watch below.