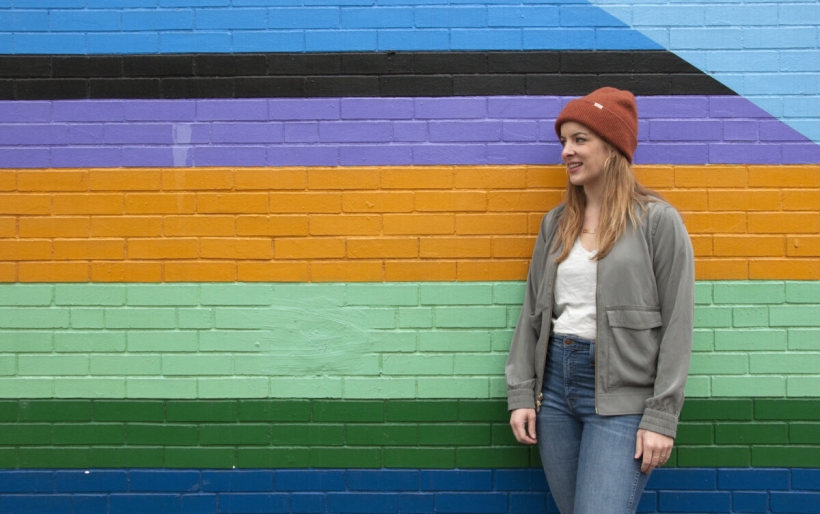 New Enemies | courtesy of the artist

New Enemies quietly released two singles a few years ago, and now the band is back in the swing of things with their new track “When It’s Cold.”

Sarah Gulish, Brandon Gulish, Eric Daelhousen, and Jeff Scott formed New Enemies after their old project, local alt-rock band Turning Violet Violet, broke up in 2013. The band’s members were still in their 20’s at the time, and life has become a lot more hectic for each of them since, as they’ve gone through major changes including having kids and opening (and closing) businesses.

The four-piece was all set to play their first show as New Enemies this month, and even though that’s no longer possible they’ve still moved ahead with sharing the new single, which reflects on their growth. Sarah Gulish remarks that it’s interesting they “were able to come back together in their 30’s and keep making music together in a way that is sustainable.”

Listen to “When It’s Cold” below.