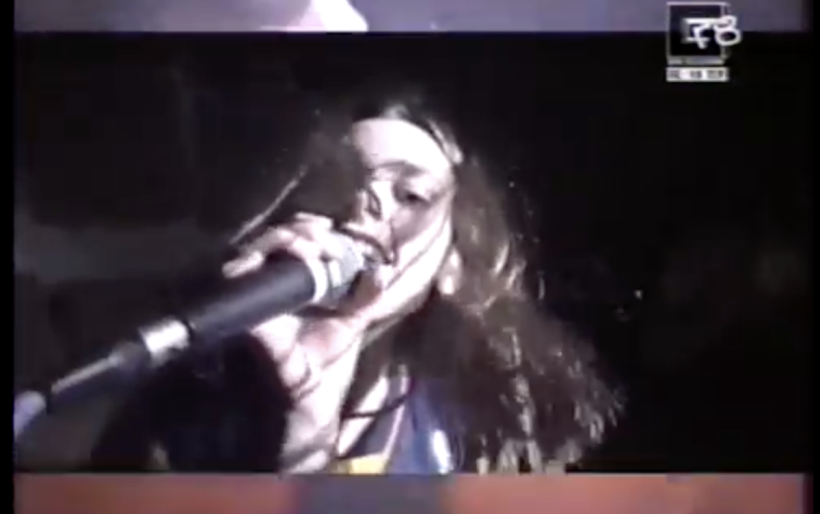 Great Time‘s debut Great Album came out two years ago today, and to celebrate the occasion, the band is sharing a new music video for “Rah’n Tah’n Kregg,” the closing track off that record. The retro footage throws it back to the age of the VHS, as singer Jill Ryan, bassist Zack Hartmann, and drummer Donnie Spackman imagine what their band would’ve looked like if they’d been around back then.

According to the band, “This is an old broadcast from 2004 we decided to re-release for the anniversary of Great Album after obtaining the rights from the television station. It includes rare footage of our original album release concert.”

Watch the video below. Great Time will play the XPoNential Music Festival this summer. Find more information at xpnfest.org.