Little Richard, The Architect Of Rock And Roll, Dies at 87 - WXPN 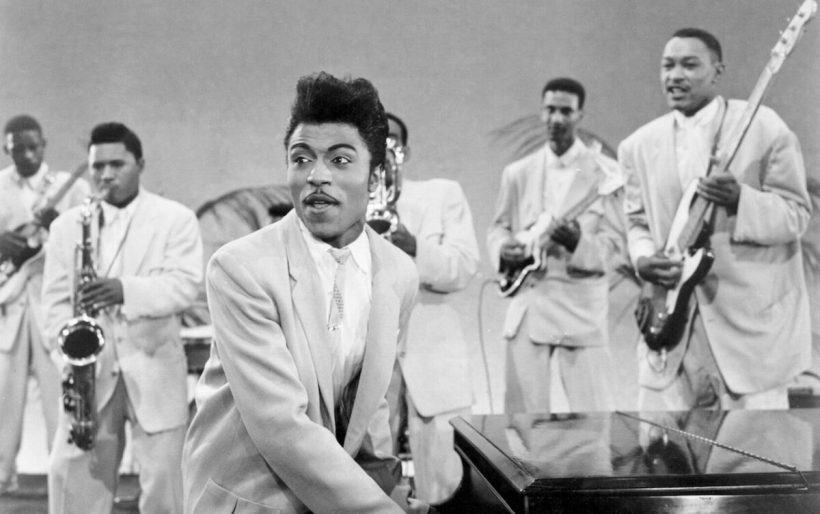 Little Richard, The Architect Of Rock And Roll, Dies at 87

The Rock & Roll and Songwriters Hall of Fame musician, Richard Wayne Penniman, better known as Little Richard, has passed away at the age of 87. First reported by Rolling Stone this morning, his son, Danny Penniman, confirmedbut said the cause of death was unknown.

Little Richard’s dynamic, piano-driven music and charismatic showmanship have led to various nicknames over the years including, The Originator, The Emancipator, The Architect of Rock and Roll”. He has influenced singers and musicians across musical genres from rock to hip hop, spanning the decades.

“When I heard it [Long Tall Sally], it was so great I couldn’t speak.” – John Lennon

“I think he’s just one of the most brilliant performers that ever lived.” – JD McPherson

During the prime of his career, Richard was best-known hits like “Tutti Frutti,” “Good Golly, Miss Molly,” “Long Tall Sally,” and “Lucille,” – all included in the playlist below.