Shamir's "On My Own" is Philly's latest quarantine anthem - WXPN 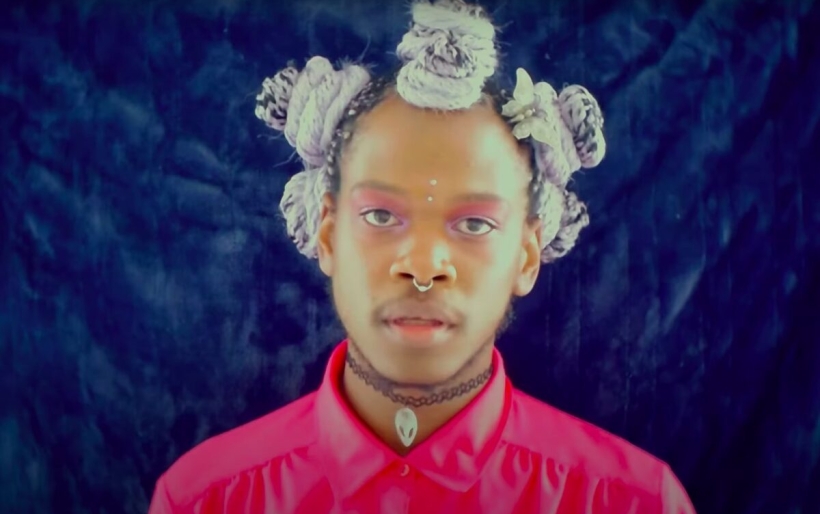 Shamir’s “On My Own” is Philly’s latest quarantine anthem

Shamir’s latest single, “On My Own,” is one of his most accessible songs yet. The track is propelled by a sugary guitar line and features the artist’s characteristically androgynous countertenor.

“I don’t mind to live all on my own / And I never did,” the Philly artist sings in the chorus. Although the song was written as a post-breakup jam, in light of the isolating experience of COVID-19, it can also be read as a quarantine anthem. Kyle Pulley, a member of Thin Lips and producer for Hop Along, also contributed to the indie-pop track.

The song serves as the lead single to Shamir’s upcoming album, described as being his “most commercial-sounding” since 2015’s Ratchet. The accompanying music video is shot around Shamir’s house, in a style similar to Phoebe Bridger’s lead single, “Garden Song,” for her upcoming album Punisher.

Watch the music video for Shamir’s “Own My Own” below.