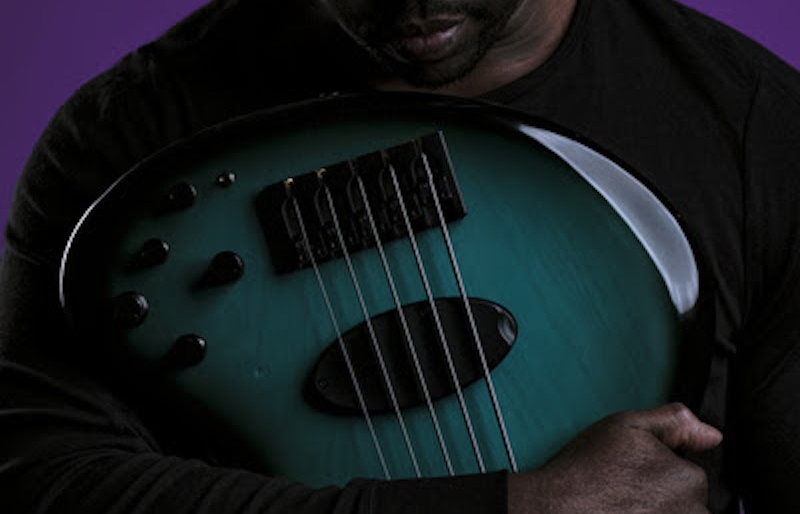 Derrick Hodge | courtesy of the artist

The second single off Derrick Hodge’s upcoming album, Color of Noize, has recently been released. “Heartbeats” is a laid-back, guitar-driven track, soaked in Pat Metheny vibes. A tastefully restrained piano plays against Hodge’s guitar, providing an extra soulful layer to the song. Compared to the previous single from Color of Noize, “Not Right Now,” “Heartbeats” highlights Hodge’s compositional versatility and his band’s ability to effortlessly glide through a host of jazz styles.

UPDATE 6/19: We thought it important to mention Hodge’s reply to us after seeing this review, saying that he hopes the song and album is “seen beyond the lens of ‘Jazz’ and speaks to people in its own way.” This is an important thing to consider when listening to his music, which is rooted in his jazz background but truly transcends. – ed.

Color of Noize will be released on June 26th, and will be Hodge’s third release through Blue Note Records. The album showcases the “fluidity of sound” to “inspire a sense of collective ownership over that sound’s development and interpretation.” Hodge describes the album as “a new artistic heartbeat that’s about acceptance. It all relates to the spirit of now, not overly thinking, and moving forward.”