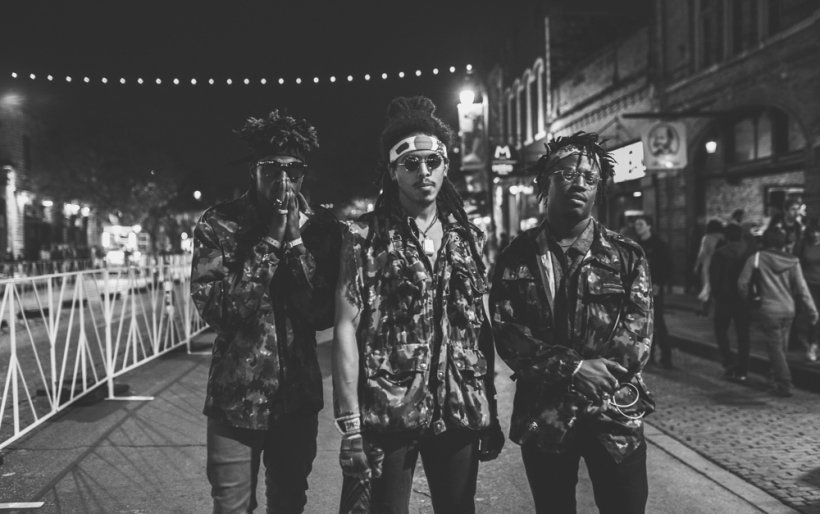 ill Fated Natives are back with a lyric video for their new song “Knuckle Up,” which is the band’s first studio single in three years. Although the trio of Otheni Thompson, Joseph “Joey Stix” Pointer and Bets Charmelus wrote the track two years ago, they find its message to be particularly relevant right now — a reflection of the Black experience in America.

As a politically-conscious rock band, ill Fated Natives decided to release “Knuckle Up” now because, according to Charmelus, “it felt like our people needed it most.” It is just one of many anthemic songs that will be featured on their next album.

“Things that we’ve been saying for what seems like forever now are just now getting attention,” Charmelus adds. As the track’s lyrics state, “The world been on some other shit.” Watch the lyric video below.